Kim's stern military posturing may be due to recent remarks made by South Korean President suggesting that a preemptive strike on North Korea was needed. 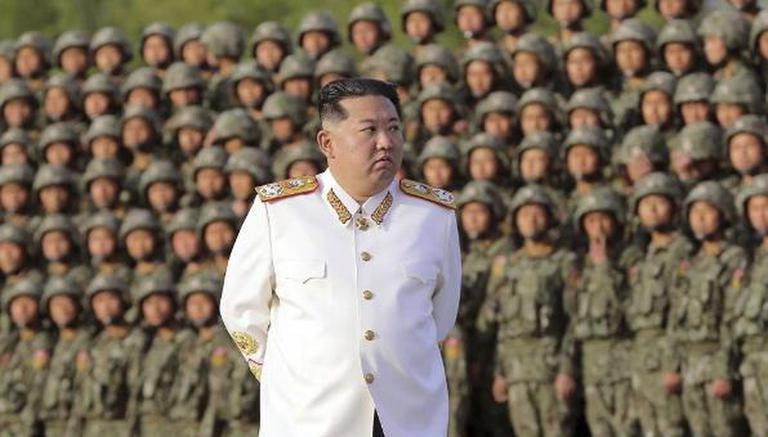 
In a dire 'nuke attack' warning to the world, North Korea on Saturday declared that it will launch a nuclear retaliation “automatically and immediately” if the authoritarian leader Kim Jong Un is killed, harmed or incapacitated in an attack plotted by external forces. In accordance with the new legislation, DPRK codified nuclear launch for the first time. The new law gives power to heads to conduct a pre-emptive strike should the dictatorship be threatened with an attack by foreign governments. The legislation was passed by Kim’s rubber-stamp parliament that now allows a nuclear strike on any country of the world that pose risks to Pyongyang's strategic targets or state leadership.

"The nuclear posture of the [Democratic People’s Republic of Korea] is guaranteed by the reliable, effective and matured nuclear deterrence, defensive and responsible nuclear forces policy and flexible and purposeful strategy for using nuclear weapon capable of actively coping with any existing and developing nuclear threats in future,” the law approved by N Korea's parliament as seen by the Korean state agencies, read. 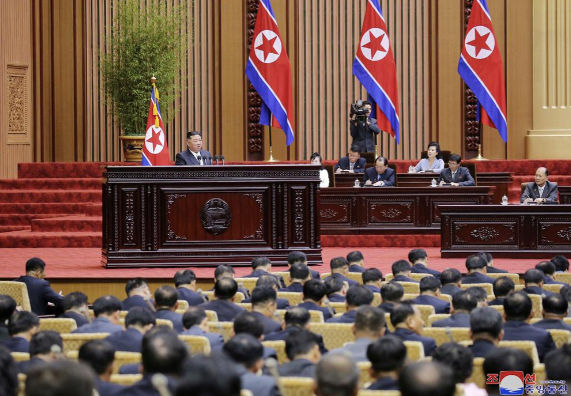 The legislation comes shortly after authoritarian leader Kim Jong Un asserted that North Korea will “never give up nuclear weapons and there is absolutely no denuclearization, and no negotiation and no bargaining chip to trade in the process," according to state-run media. Kim had also earlier vowed to bolster his nuclear deterrents and threatened to launch the nukes if provoked in a speech made during a military parade with powerful weapons systems on display. The military parade marked the 90th anniversary of North Korea’s powerful army.

Attired in a white military ceremonial coat, Kim Jong Un addressed his troops. “[We] will continue to take measures for further developing the nuclear forces of our state at the fastest possible speed,” he said in a speech to the sea of the crowd gathered at the Pyongyang plaza, as per the official Korean Central News Agency (KCNA). “(We will) never give up nuclear weapons and there is absolutely no denuclearization, and no negotiation and no bargaining chip to trade in the process,” North Korea's head of the state, once again this week, reiterated.

Kim's stern military posturing may be due to the recent remarks made by South Korean President Yoon Suk-Yeol suggesting that a preemptive strike on North Korea was needed in order to “kill chain." 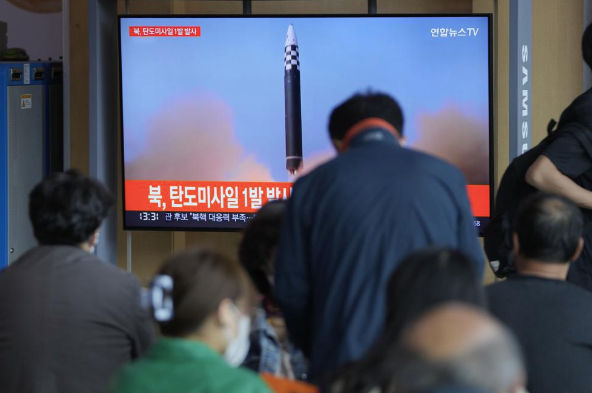 Saturday's legislation passed by DPRK stubbornly mentions, “In case the command and control system over the state nuclear forces is placed in danger owing to an attack by hostile forces, a nuclear strike shall be launched automatically and immediately to destroy the hostile forces including the starting point of provocation and the command according to the operation plan decided in advance."

READ | North Korea will never give up nuclear weapons even if sanctioned for 100 yrs: Kim Jong Un
First Published: 11th September, 2022 08:37 IST
SUBSCRIBE TO US