PM Modi highlighted that India has been creating new records in the effort for climate adaptation, mitigation and resilience and forging multilateral alliances. 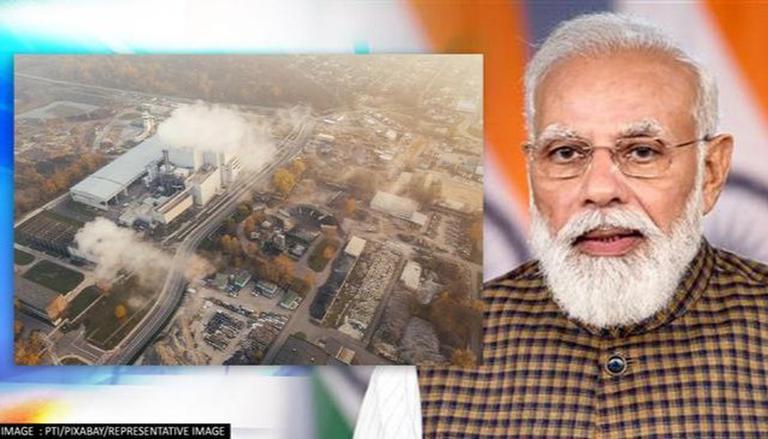 
At the much-anticipated Conference of Parties (COP-26) in Glasgow, UK, on October 29, Prime Minister Narendra Modi is set to make a strong pitch for climate action and climate justice, while highlighting India’s remarkable efforts towards mitigating the impact of climate change.

Issuing his first statement ahead of his departure to Scotland, PM Modi noted that India has been creating new records in the collective effort for climate adaptation, mitigation and resilience and forging multilateral alliances.

While committing to bring about significant changes to mitigate the critical threat of climate change, India in its agenda will also underline that developed countries have continuously been changing the goalposts over the years, while pointing at the inaction by developed nations as an unchanged story over the years.

As per sources, India is expected to bring the attention of global participants as to how the goalposts set by developed nations have been changing over the years in four major domains of climate action goals - Temperature, Mitigation, Finance, and Responsibility.

As per sources, Prime Minister Narendra Modi will touch upon issues such as equitable distribution of carbon space, support for mitigation, adaptation and resilience-building measures, mobilisation of finance, technology transfer and the importance of sustainable lifestyles for green and inclusive growth.

What will India discuss at COP26 Summit?

India will also highlight that there are no legally binding commitments that enforce responsibility on developed countries to achieve protocols.

PM Modi will also address the issue of Finance commitments and technology transfer mechanisms. India notes that in COP15, the world leaders had agreed to mobilise $100 million annually by 2020. However, as there was no progress for over six years since the Copenhagen Summit, the target date was postponed to 2025. India will try to retire the negotiation on long-term finance beyond 2025.

India will further note how the world has been shirking its responsibility towards climate action, citing examples of the United States, which refused to ratify the Kyoto Protocol in 2001; Canada, which withdrew from KP in 2011 and other failures of pre-2020 reductions in CO2 emissions.