Global Food costs have continued to surge in past weeks pushing it to the highest level in over a decade after rising by more than 30% last year, FAO informed. 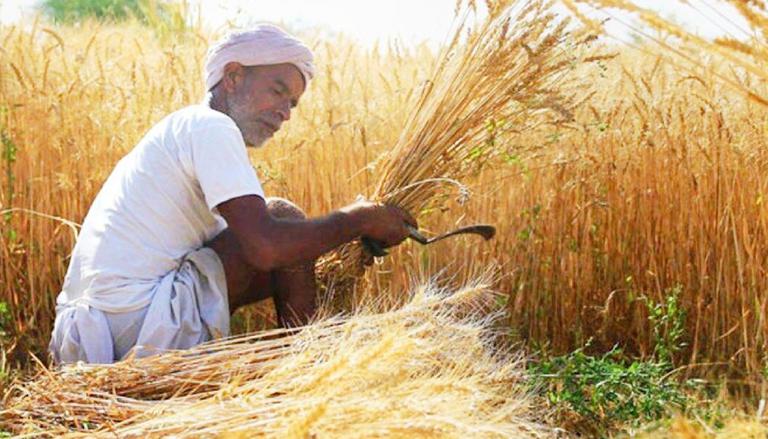 
Global Food prices have continued to surge in past weeks pushing it to the highest level in over a decade after rising by more than 30% in the last year, United Nations Food and Agriculture Organisation (FAO) reported.

As per the Food Price Index published on November 4, international prices of all major cereals increased month-on-month with wheat rising by 5% in October. Overall, the year-on-year price rose by exactly 38.3% after major exporters such as Canada, Russia and the US had poor harvests. The FAO index figures also revealed that apart from the cost of cereals, vegetable oils have also seen a record spike across the globe.

Reduced global supplies of higher quality wheat, in particular, exacerbated the pressure, with premium grades leading the price rise, FAO mentioned. Among coarse grains, international barley prices increased the most in October, underpinned by strong demand, reduced production prospects, and price increases in other markets, it added. The global price of maize has also firmed owing to an unprecedented spike in energy and fuel costs in the past months.

READ | Afghan families forced to sell daughters as child brides to get money for food: Report

On the other hand, prices of dairy products like butter, skim milk powder and whole milk products also rose steeply for the second consecutive month. The skyrocketing prices have stemmed from the massive global supply chain disparities observed during the COVID-19 pandemic. However, meat prices have recorded a record decline for three consecutive months.