World AIDS Day 2021 is focusing on the rising inequities in access to basic HIV care, with a particular emphasis on those who have been left behind 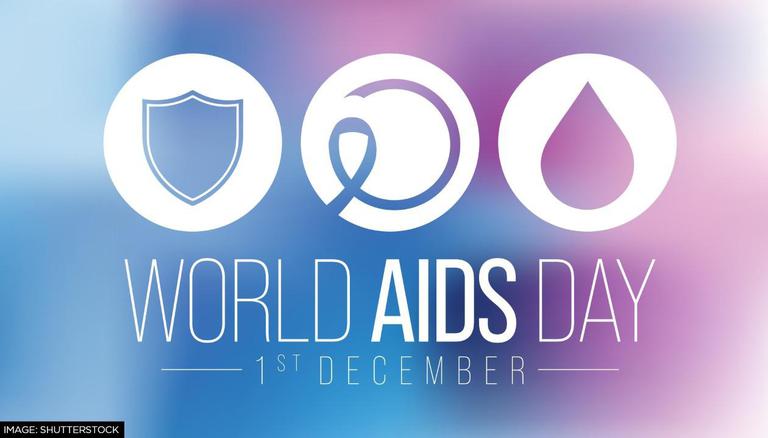 
Every year on December 1, World AIDS Day is observed with the purpose of raising awareness on one of the most dreadful diseases, Acquired Immunodeficiency Syndrome (AIDS) which is caused by Human Immunodeficiency Virus (HIV). This day is marked to show global solidarity with those who have been affected and to pay tribute to those who have died with this incurable disease.

According to WHO, AIDS has claimed the lives of around 41.5 million people worldwide, with an estimated 36.7 million individuals living with HIV in the year 2017. While, the number of HIV-positive persons alive in 2020 will be 37.7 million, with 6,80,000 people died from HIV-related causes and 1.5 million people contracting the virus.

It is worth noting that HIV infection does not always result in the development of AIDS. This number has significantly decreased as a result of good treatment and care. However, those who do get AIDS, develop multiple organ failure as a result of the virus. Due to improved health facilities, HIV infection has been more manageable throughout time, allowing people living with HIV/AIDS to enjoy longer and healthier lives.

Based on the stage of infection, the AIDS symptoms differ for HIV patients. Although persons living with HIV are most contagious in the first few months following transmission, yet, many do not realise that they are infected until later stages. During the early stage, people may show no symptoms or an influenza-like sickness, such as fever, headaches, rashes, or sore throat.

READ | World AIDS Day 2020: Who started AIDS Day? What is the significance of Red Ribbon?

Further, they may develop other signs and symptoms when the virus impairs their immune system, including enlarged lymph nodes, weight loss, fever, diarrhoea, and cough. They might acquire serious illnesses including tuberculosis (TB), cryptococcal meningitis, acute bacterial infections, and malignancies like lymphomas and Kaposi's sarcoma if this virus is not treated.

HIV can be spread through the interchange of a range of bodily fluids, including blood, breast milk, sperm, as well as vaginal secretions, from infected persons. During pregnancy and delivery, AIDS transmission can occur from a mother to her baby. Unprotected intercourse with an infected individual can potentially spread the disease to another person. While injecting drugs, sharing infected needles, syringes, or other injecting equipment or drug solutions can transmit the disease.

However, as per WHO, people cannot contract the virus through everyday interactions like kissing, hugging, holding hands, or exchanging personal items, food, or water.

Although HIV is not entirely curable currently, AIDS treatment options consist of three or more antiretroviral (ARV) medicines can be used to control the illness. Antiretroviral treatment (ART) does not cure HIV infection, but it significantly reduces viral replication in the body and helps the immune system to improve and restore the ability to fight opportunistic infections and some malignancies.

READ | Rashami Desai posts video on World AIDS Day, see what she has to say

World AIDS Day theme each year, concentrate on some specific theme to focus on certain impacted areas which can be prevented and cured, The World AIDS Day theme for 2021 is 'End inequalities. End AIDS,'. On World AIDS Day 2021, WHO and its aid groups are emphasising the rising inequities in access to basic HIV care, with a particular emphasis on those who have been left behind.