The estimated jackpot prize for August 8, is estimated to be $211 Million USD. Check out tonight's results. 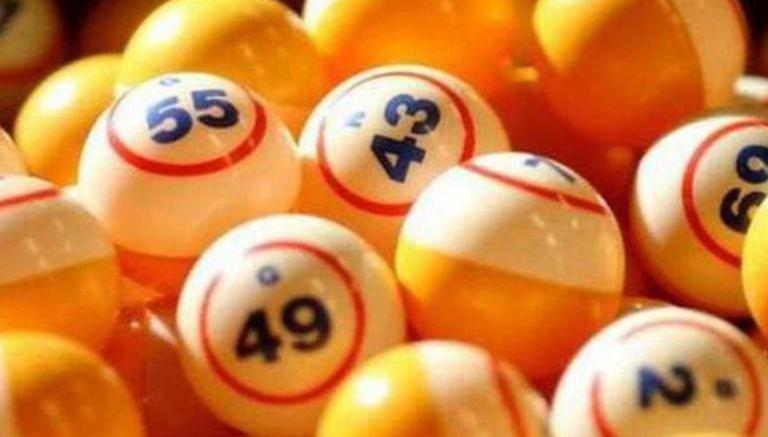 
The Powerball lottery is a lottery in America that is conducted in 45 states. The next draw date is tonight, August 5, 2021. The estimated jackpot prize for August 8, is estimated to be $211 Million USD. The jackpot that the lottery offers is never less than $40 million. A Powerball lottery ticket either costs $2 or $3. The lottery game is easy to play just like many other lottery games.

The Powerball Lottery winning numbers and results will be announced at 10 p.m. EST.  The last lottery took place on August 5, 2021, at its usual time. Here are the winning numbers.

How to play a Powerball lottery game?