The previous 49s teatime lottery took place on November 10, 2021. The timing of this lottery was 10 pm GMT. Here are the winning numbers of the Nov 11 lottery. 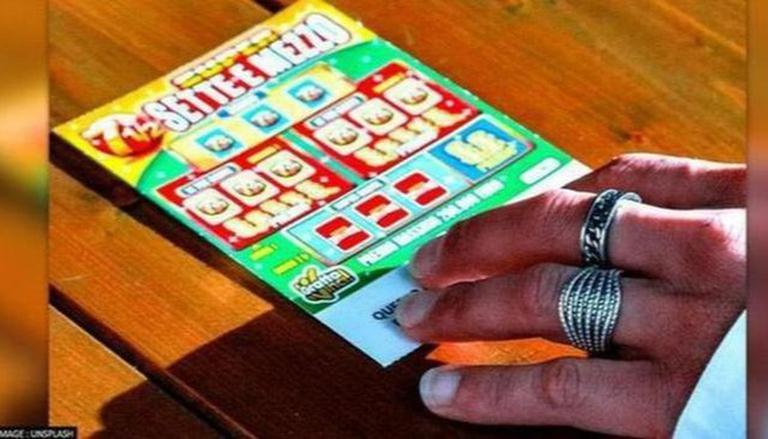 How to play 49s lottery game