UK49s Teatime Lottery is one of the biggest lotteries in the UK and South Africa. Here are November 19, 2021, 49s lunchtime lottery results. Read further. 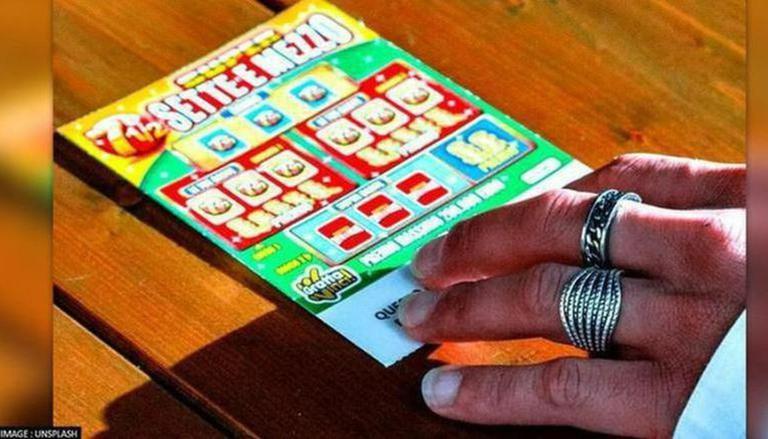 How to play the 49s lottery game