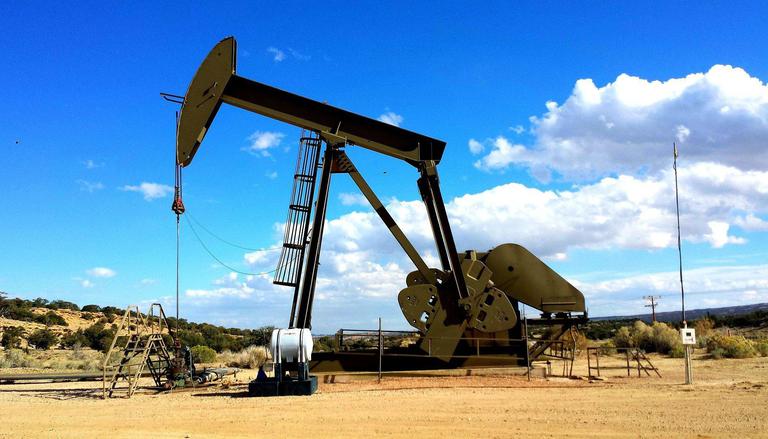 
At a time when countries are facing crude oil scarcity, at least three oil and gas were discovered by the Italian multinational company on Tuesday. According to the reports of news agency Sputnik, the oil field was found in Egypt's Western Desert. "Eni made three discoveries in the Meleiha Development Concession and southwest of Meleiha in Egypt's Western Desert," the Egyptian Ministry of Petroleum and Mineral Resources said in a statement on Tuesday. According to the statement, discoveries include oil, gas and condensate discoveries in the Meleiha concession and oil discovery in the South Meleiha concession area.

Further, the statement said that the discoveries in the Meleiha Development Concession were made through the Yasmin W-1X and MWD-21 wells, which were drilled respectively in the Aman area near the West Meleiha deep field. It is worth mentioning Yasmin W-1X well is located 5 km west of the Yasmin field and, the production tests showed the well has the capability to produce 2,000 barrels of light crude and 7 million cubic feet of associated gas per day. The Egyptian Ministry of Petroleum and Mineral Resources confirmed that the MWD-21 has been already producing at a stable rate of 2,500 barrels of light crude per day.

Further, the statement added in the South West Meleiha concession area, the discovery was achieved through the SWM-4X well, which is located 35 km south of the Meleiha field. The well has a production capacity of about 1,500 barrels of oil per day.
It is worth mentioning that the announcement came at a crucial time when the whole world have been reeling under the energy crisis. Several European countries including, the United Kingdom and several Asian countries like Pakistan, China have been facing an energy crisis for the last 6-8 months.

According to the media reports, the prices have risen to 250 per cent since the beginning of this year in the UK. Since August, the prices have towered nearly 70 per cent. In Pakistan, the government failed to attract the LNG trading companies in response to its tender floated last month. According to Pakistan based media outlet, Sindh has already been facing a severe gas crisis and the recent development has added woes to the Imran Khan government. According to Geo News, gas supply to private power plants, including non-export industries has been suspended till last this month.