German FM Annalena Baerbock reportedly iterated that Iranian ambassador was summoned by the German ministry “to convey our firmest condemnation." 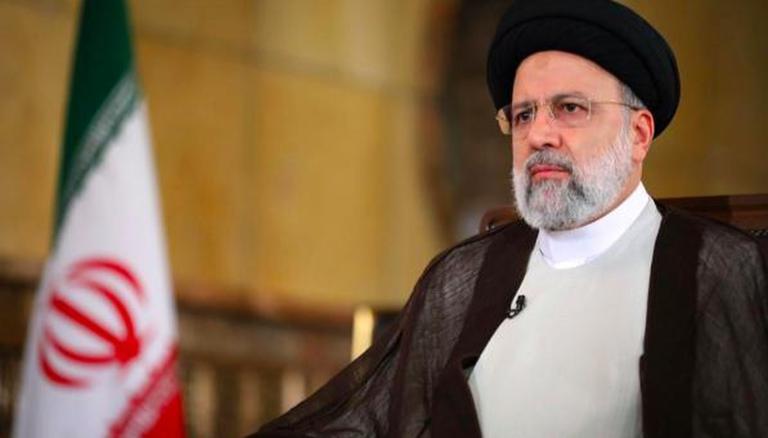 
Germany and France on January 9, Monday summoned Iran’s envoys to Berlin and Paris to register protest against the Iranian regime's recent crackdown on the Mahsa Amini demonstrators, and the death sentences for the anti-government protesters. Since September 16, 2022, the Islamic Republic of Iran has been rocked by the anti-cleric regime protests after the death of 22-year-old Kurdish Iranian woman Mahsa Amini in the morality police's custody for allegedly violating the country's strict dress code laws. Iran, has since, carried out four executions in connection with the protests, sparking global outrage and protest.

Germany on January 9 summoned the Iranian charge d’affaires “to convey our firmest condemnation of these executions," according to the agency reports. Foreign Minister Annalena Baerbock reportedly iterated that the Iranian ambassador was summoned by the German ministry “to make unmistakably clear that the brutal repression, the oppression and the terrorizing of its population as well as the most recent two executions will not remain without consequence.” It was integral that  European Union remain stays united and not “close our eyes” to human rights violations in other nations, said Baerbock, referring to Iran.

“We must not be resigned but should make clear again and again that we stand by the people who want nothing but to live in freedom and security,” Germany's Foreign Minister Annalena Baerbock said, as per the agencies.

In a separate statement, France’s foreign ministry noted that it summoned the Iranian charge d’affaires “to convey our firmest condemnation of these executions and the current repression in Iran.”French ministry officials spoke with the Iranian religious seminary students who had gathered outside the French embassy in Tehran. The demonstrators were protesting against the satirical cartoon published by the Islamic republic’s supreme leader Ayatollah Ali Khamenei by the French satirical weekly Charlie Hebdo. “We followed with the utmost attention the protest organized yesterday in front of the French embassy in Tehran, which was in no way spontaneous,” the French foreign ministry reportedly stated. The two countries' response came as Iran, earlier yesterday,  executed Mohammad Mehdi Karami and Seyed Mohammad Hosseini for allegedly killing a paramilitary force personnel during the protests in November, in Karaj west of Tehran.