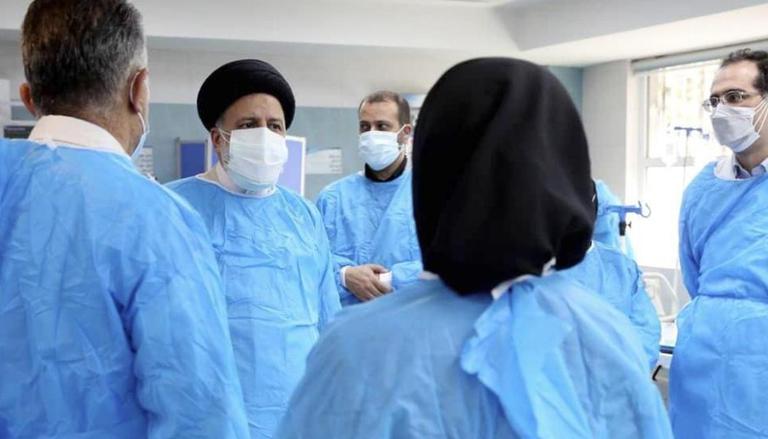 
Iran has reported a record-breaking daily surge in COVID-19 mortality just a few days after the Iranian government relaxed all coronavirus-related restrictions. In the last 24 hours, Iran's health ministry has reported 36,419 coronavirus cases, bringing the overall number of COVID cases in the country to 4,677,114. A record number of Covid-related deaths were also reported in the country.

For the first time since the pandemic began in December 2019, officials reported 684 deaths in the last 24 hours. The mortality toll from COVID-19 has risen to 102,038. However, the officials have warned that these data cannot be used to judge the depth of the Covid pandemic in the census because many residents have not reported symptoms and have averted from getting their tests done.

Locals and officials are concerned, as the government has only recently eliminated all coronavirus-related prohibitions. Iran's government buildings, banks, and all non-essential enterprises were closed for six days. While all companies and stores have again reopened, officials have extended the prohibition on private car travel between regions until August 27. However, limitations were relaxed when President Ebrahim Raisi informed people that his government would prioritise combating Covid and speeding up vaccines in the run-up to economic recovery.

Raisi said that controlling the coronavirus, improving the health situation, and mass vaccination are the government's top priorities. The economy and livelihood condition is the second priority, emphasising that his team is dedicated to "justice and progress." Since late June, the country has been seeing a "fifth wave" of illnesses, which officials attribute to the spread of the Delta variant. This month, daily deaths and infections have reached new highs on multiple occasions.

Iran has failed to buy vaccines due to the US sanctions

Meanwhile, Alireza Raisi, a spokesperson for the coronavirus taskforce, said on Sunday that Iran would speed up its vaccine campaign. He stated that the country would purchase 30 million vaccine doses by late September and another 30 million by November 21. Iran began giving vaccinations in February, but the vaccine campaign has taken longer than expected. Iran claims it has failed to buy vaccines due to US sanctions that have made it impossible to move money abroad. According to the health ministry, more than 16.7 million people have received their first vaccine dosage, but only 5.8 million have received their second.