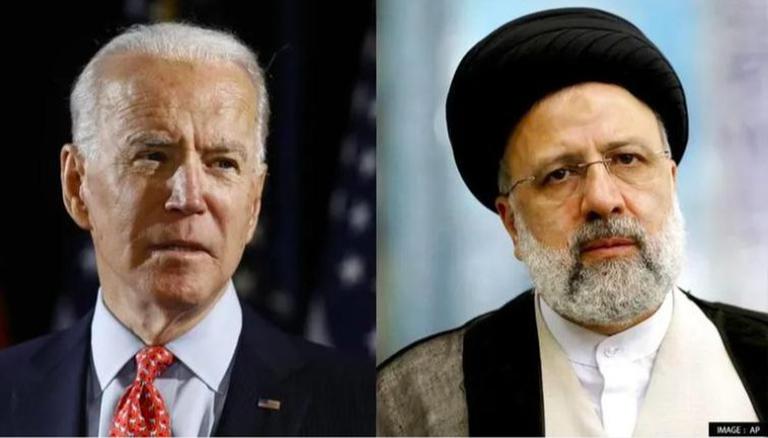 
Iran would not accept the United States-desired “longer and stronger” nuclear deal with the involvement of foreign powers in the negotiations, Foreign Minister Hossein Amir-Abdollahian reportedly said on Saturday in a remark to the US-based newspaper NYTimes. He stressed that there has been mounting condemnation about the Joint Comprehensive Plan of Action [JCPOA] back home but Tehran still accepted the deal. Iran's Amir-Abdollahian's statement was made amid speculations that the Islamic Republic was going to return to negotiation with the United States on resuming compliance with the 2015 Iran nuclear deal "very soon.”

Iranian foreign minister confirmed the reports on the sidelines of the UN General Assembly as he told foreign correspondents that Iran was “reviewing the Vienna negotiations files currently and, very soon, Iran’s negotiations with the 'four plus one' countries will recommence.” He also described talks with the Saudi counterparts labelling them as “constructive.” Furthermore, he added that Tehran had also laid down the dynamic proposals for fostering peace in war-torn Yemen.

In a more transparent statement made with the Iranian state news agency (IRNA) on Saturday, Amir-Abdollahian expressed concerns about the “European signatories” involvement in the JOCPOA accord. He said, that the EU’s haste for returning Tehran to the Vienna talks was due to their worries flaring over Iran reaching “a level in our nuclear progress that they consider worrying.”

"More than anything they want Tehran’s new administration to sit at the negotiation table,” Iran's Foreign Minister Hossein Amir-Abdollahian told IRNA, adding that the Iranian regime rather desired "tangible results" than rushing "talks for the sake of talking.”

The Vienna P5+1 talks for restoration of the Iran nuclear deal scrapped by former US President Trump unilaterally began in April with the European delegation as chief intermediaries between the US and Iran. The deal would enable Tehran to limit its uranium enrichment program, and control nuclear-stockpiling moves in exchange for lifting economic sanctions slapped by the US that have battered Iran’s economy during the coronavirus pandemic.

In a pre-recorded video message last week, Iran’s newly planted President Ebrahim Raisi lambasted the US for sanctions on Iran and military intervention in Afghanistan. “From the Capitol to Kabul, one clear message was sent to the world: the U.S.′ hegemonic system has no credibility, whether inside or outside the country,” Raisi said in the broadcast message delivered to the UN General Assembly UNGA. Furthermore, the Iranian leader said that the sanctions were the US “new way of war with the nations of the world.” He stressed that imposing such an embargo during the pandemic was a “crime against humanity.”

US President Joe Biden meanwhile stressed in his UNGA speech that the US was ready to return to the JCPOA, provided Tehran promised: “full compliance” of the deal. “The United States remains committed to preventing Iran from gaining a nuclear weapon. We are working with the P5+1 to engage Iran diplomatically and seek a return to the JCPOA,” Biden told the UN General Assembly in his maiden speech made first time as the leader of the United States.