Isaac Herzog Elected As Israel's New President, All You Need To Know About Labor Veteran 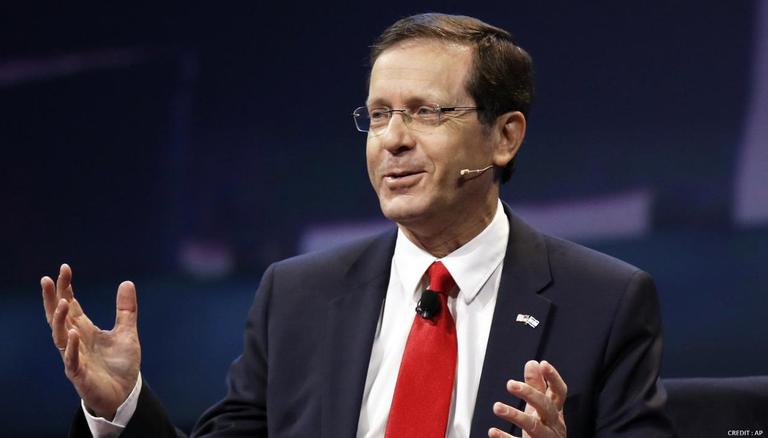 
Isaac Herzog on June 2 became Israel’s 11th President-elect after winning 87 votes of Knesset’s 120 and set to make history as the country’s first second-generation President. Herzog will take over from his predecessor Reuven Rivlin as the latter’s term is set to end on July 9. With the Wednesday victory, Herzog will also be the first Israeli president who is a son of a former president of the country. His father, Chaim Herzog was Israel’s sixth president from 1983 to 1993. Presently, Herzog is the head of the Jewish Agency and was also the leader of the Labor party back from 2013 to 2017. He won against Miriam Peretz, a social activist and an Israel Prize-winning educator as she acquired only 27 votes in the Israeli parliament.

All about Israel President-elect Isaac Herzog

As per The Jerusalem Post, it was generally assumed that Herzog would become the next Israeli President even long before he announced his candidacy. Now the President-elect, Herzog was born in Tel Aviv on September 22, 1960, and has followed his father Chaim Herzog’s footsteps. Israel’s sixth president was also a crucial spokesperson for Israel during the 1967 Six Days War.

Isaac Herzog also served in the elite intelligence unit 8200 and was also one of the most significant spokespersons for the country during the Second Lebanon War. Like father like son, Isaac and Chaim chose lawyer as a profession. Israel’s 11th President-elect was not only a Labor MK before his election but also served as a leader of the Labor Party, the leader of the opposition. Prior to that, he was also the minister of social welfare, minister of Diaspora affairs, minister of construction and housing and minister of tourism and even cabinet secretary.

The 60-year-old has served as the chairman of the Jewish Agency for the past three years in which he reportedly worked closely with Aliyah and Integration Minister Pnina-Tamano Shata in bringing Ethiopian Jews to Israel. As per the report, he was also at the airport to greet the inbound travellers. Herzog himself has often travelled abroad to elevate the relationships with other communities but was not officially a diplomat like his father. Reportedly, he has also showcased no difference of opinion between left and right and has echoed the middle ground at meetings.