Israel is planning to ease a series of restrictions currently placed on the 140 sq kilometre Gaza Strip, a report by Times of Israel revealed. 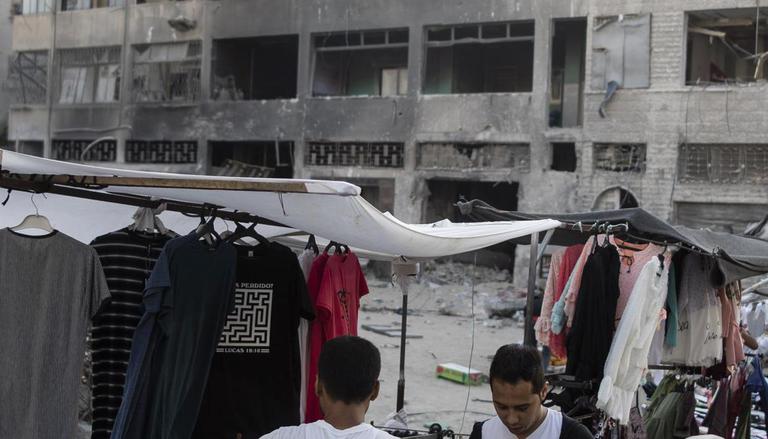 
Israel is planning to ease a series of restrictions currently placed on the Gaza Strip, a report by Times of Israel revealed. The aim behind lifting the embargo is to alleviate the 140sq km region from its economic woes and also pressurize Hamas to maintain the peace that the region has seen since this year’s 11-day war. The list of rules that could be eased encompasses the issuance of more work permits for Palestinians, expanding the list of dual-use items allowed inside Gaza inter alia.

Speaking to Haaretz, an Israeli security official said that while the plan would be in contrast to the country’s initial stance, it was high time to aid the Gazan economy. Speaking on the condition of anonymity, the officials said that the Naftali Bennett administration wanted to regularly support Gaza’s economy rather than giving it selected reliefs as a part of compensation in the aftermath of armed conflicts. It is imperative to note that the Naftali Bannett administration had earlier argued that it would only ease restrictions if Hamas releases two Israeli civilians and the bodies of two IDF soldiers it is believed to be holding, likely in exchange for Palestinian prisoners.

It was in 2007 that Ḥarakat al-Muqāwamah al-ʾIslāmiyyah aka Hamas forcefully seized power from the internationally recognized Palestinian Authority in the Gaza Strip. They overthrew the now-dissolved Fatah political party and seized power in the strip. The overhaul struck a nerve with the zionists, who then along with Egypt, imposed a total air, water, and land blockade on the 139 sq kilometer sliver of land. The Israeli Administration had backed their move by stressing that it would prevent Hamas from bolstering its combat capabilities, albeit experts and aid organizations likened it to years of ‘unlawful collective punishment’ under international law.

Restrictions on the movement of goods and people have severely affected both the industrial and agricultural sectors and undermined essential services including those related to health, hygiene, and electricity service. A recent report by humanitarian information portal ReliefWeb stated, "Gaza’s energy sector has been the most affected as a result of Israel’s systematic targeting of electricity networks and the protracted and repeated ban on the entry of fuel, with devastating effects on the implementation of all related services and activities in the Gaza Strip".