Israel: Netanyahu Accused Of Pocketing Gifts, Says He Is A Victim Of 'smear Campaign'

The unreturned gifts allegedly include a box made of glass decorated with gold leaves, bearing Obama’s signature and the first book of the Bible from Putin. 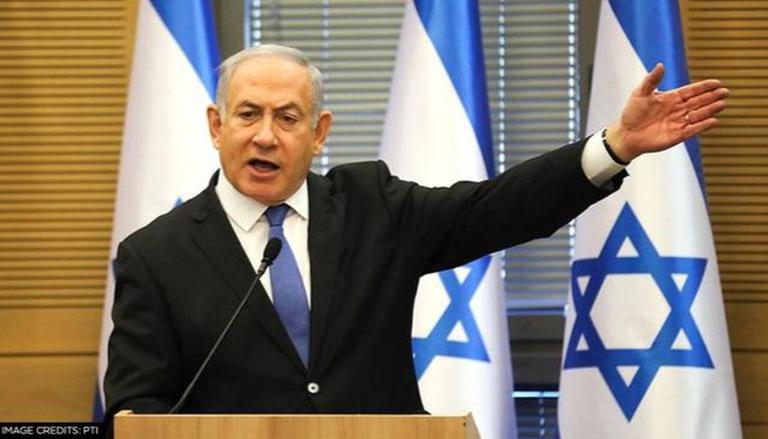 
The Israel Prime Minister’s Office has requested the Leader of Opposition and Former Prime Minister, Benjamin Netanyahu to return a series of gifts he had received while he was serving the nation as the Prime Minister.

Israel’s longest-serving Prime Minister, Netanyahu who is now the Leader of the opposition is known for maintaining a reputation towards enjoying a lavish lifestyle, often at the expense of the common man. The former PM is on trial for allegedly receiving extravagant gifts from affluent associates.

The move by the Israel PMO came in the wake of Netanyahu reportedly spending a sumptuous vacation on a private island in Hawaii that is almost solely owned by billionaire Larry Ellison, an American businessman who is also the co-founder of Oracle. Notably, Ellison happens to be a close acquaintance of Netanyahu’s and also a witness for the prosecution in the former leader’s corruption trial.

Netanyahu asked to return 42 items, including gifts from Obama, Putin

According to the Maariv daily, which had initially covered the story, stated that the former PM has been directed by the PMO to return 42 items, including gifts from former President Barack Obama and Russian President Vladimir Putin.

Among the unreturned gifts allegedly include a rectangular box made of glass decorated with gold leaves, bearing Obama’s signature and the first book of the Bible from Putin. The list of gifts under the former PM's possession also reportedly includes presentations from French and German leaders, a pope and various benefactors and ambassadors.

Netanyahu who was replaced by Prime Minister Naftali Bennett in June on the other hand has denied all charges and has said that he’s a victim of a 'smear campaign'. In a statement, the Netanyahu family said all gifts the law required to be returned have been given back, and that those 'in question are not in the possession of former Prime Minister Netanyahu.'

Notably, during his first term in office in the 1990s Netanyahu and his wife, Sara, were speculated of receiving gifts and foreign contributions from world leaders, some of which were considered state property. The Netanyahus also were suspected of accepting favours from a contractor. Both cases were closed without charges.