Israel decided to reopen its crossings with Gaza on Tuesday to allow fuel and humanitarian aid to enter the coastal enclave for the first time in two weeks. 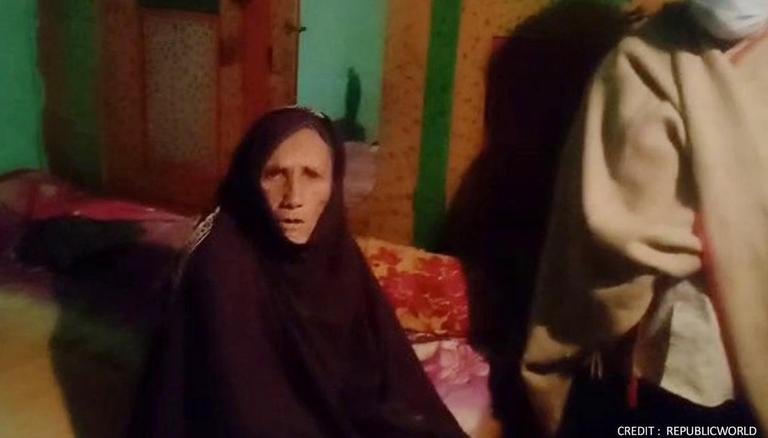 In view of the ceasefire declared with Hamas, Israel decided to reopen its crossings with Gaza on Tuesday to allow fuel and humanitarian aid to enter the coastal enclave for the first time in over two weeks. All crossings between the two territories were completely shut down two weeks ago when Hamas launched rockets at Jerusalem and initiated 11 days of gruesome exchanges.

An Egypt brokered ceasefire was reached between the two sides on May 21.

According to the Israeli liaison to the Palestinians, Israel has decided to resume crossing with Gaza to allow fuel and humanitarian aid, The Times of Israel reported. Sporadic exemptions for foreign journalists and few aid convoys were granted since hostilities ceased on Friday morning. Starting morning of May 25, however, Erez Crossing will open for humanitarian cases- such as Gazan who seek medical treatment in Israel - and for foreign journalists and aid workers.

The office acting as liaison to the Palestinians, commonly known by its acronym COGAT, said, "The Kerem Shalom commercial crossing will reopen for fuel and humanitarian aid.

PM Benjamin Netanyahu on Friday pledged that Hamas would witness a much tougher Israeli stance and that any future rocket fire from Gaza would be encountered with "a whole new level of force". At Tel Aviv, PM justified the retaliation and reiterated Israel's right to defence.

He said, "Israel didn’t initiate this conflict. We were attacked in an unprovoked manner by the Hamas terrorist organization that fired 4000 rockets into our capital and into our cities. No country will sit aside when it’s attacked in such a criminal fashion. Israel is no different."

Meanwhile, Israeli police in a statement confirmed around 1550 people have been arrested since May 9, when the clashes broke out. Palestinian Health Ministry claimed that at least 277 Palestinian residents died in the latest conflict escalation with Israel. On the other hand, around 12 Israeli have lost lives, as per Al Jazeera.

The war-like situation arose on May 10 after Gaza militants fired barrages of rockets at Israel in protest to the Israeli measures in East Jerusalem. A tit for tat trade of fire broke out, where Israeli fighter jets carried out hundreds of airstrikes on the Gaza Strip. Israel said that it targeted the infrastructure of Hamas and other militant groups in the enclave.