Amid concerns over the Omicron variant, Israel approved a fourth vaccine dose for people vulnerable to COVID-19 - making it one of the first countries to do so 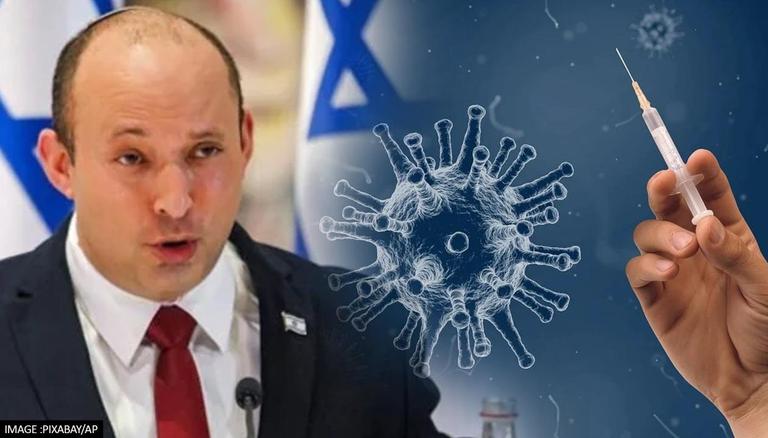 
As the world braces for a wave of infections caused by the Omicron variant of Coronavirus, Israel approved a fourth vaccine dose for people vulnerable to COVID-19 - making it one of the first countries to do so. Addressing a press conference on Thursday, Nachman Ash, the director-general of the Health Ministry, announced the decision, informing that the doses will be administered first to people with weakened immune systems. “We will continue to track the data on a daily basis and we will see if we need to broaden this recommendation to more of the population,” he was quoted as saying by the Associated Press (AP).

Sheba Medical Center later announced that the fourth dose would be given to heart transplant patients on Friday. Israel began testing the fourth dose at the centre earlier this week, administering it to 150 medical staff who had already taken a booster shot in August. Almost a year ago, Israel was one of the first countries to roll out Pfizer's vaccine and began administering booster doses last summer. However, the country still witnesses a large number of cases fueled by the Delta variant and the officials have warned of another surge in cases driven by the Omicron variant.

According to the latest Health Ministry data, nearly two-thirds of Israel's population of nearly 9.5 million have received at least one dose of the vaccine, with 4.2 million people receiving all three doses. "Israel will lead the way in administering a fourth vaccine (dose) to the Israeli people. Israel’s strategy for overcoming omicron is clear: The greater the wave, the greater the protection we will need to overcome it," Prime Minister Naftali Bennett said in a statement as per AP. Meanwhile, on Thursday, the country received its first batch of pills to treat the virus's severe effects.

Israel is one of the first countries to get Pfizer's Paxlovid, a drug that can be used at home to prevent the virus's most severe symptoms. All of the previously approved medications necessitate the use of an IV or injection. According to Israeli media, the first shipment contains 20,000 dosages, with more on the way as Pfizer ramps up manufacturing. There are currently about 22,000 active patients in Israel, with over 90 of them in extremely serious conditions. The country has reported at least 8,243 fatalities from COVID-19 since the pandemic began. It should be noted here that last week, Chile announced that it would begin offering the fourth dose in February.