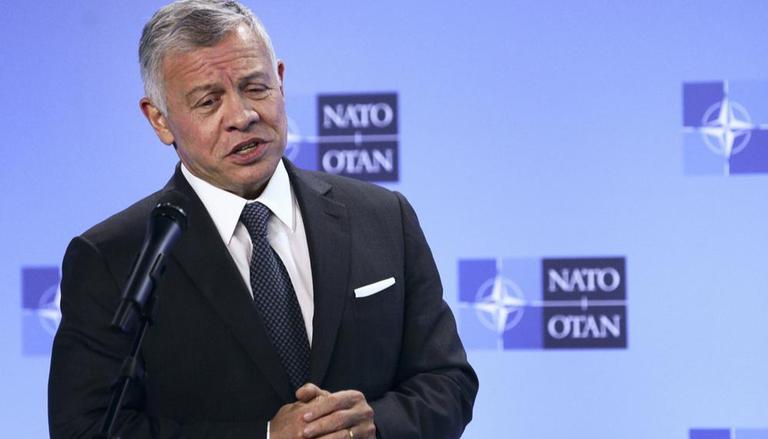 
The recent investigative report of the International Consortium of Investigative Journalists (ICIJ), dubbed as the Pandora Papers, has revealed that King Abdullah II of Jordan, has used public funds to build a personal wealth of more than $100 million. According to the reports of ICIJ, Jordan’s king set up at least 36 bogus companies from 1995 to 2017 in order to purchase more than 14 luxurious homes worth more than $106 million in the United States and the United Kingdom.

The investigative report said the transactions were made through an English auditor in Switzerland and attorneys in the British Virgin Islands. The report also revealed that the latest purchase of the Jordan King was a $23 million California ocean-view property bought in 2017.

However, the king of Jordan refuted the report accumulated by some of the accredited media outlets such as BBC and The Guardian newspaper in the UK among 150 others. Clarifying his stance over the report, he said that the transactions were made public due to security reasons.

He said the properties were often used for official functions. Later, Jordan's Royal Hashemite Court also rejected the investigation against King Abdullah II, saying they "included inaccuracies and distorted and exaggerated the facts." According to the court, it was known to all, however, some of the residences and other investments of the Jordan King were kept secret due to security concerns. The court found the transactions and properties "neither unusual nor improper".

"Any allegations that link these private properties to public funds or assistance are baseless and deliberate attempts to distort the facts," the statement said, stressing that such allegations are "defamatory and designed to target Jordan's reputation as well as the king's credibility and the critical role he plays regionally and internationally."

According to the court's statement, King Abdullah II uses the overseas properties during his visit other countries and sometimes host official meetings with foreign dignitaries. Apart from him, the court noted that his family members also visit some of the properties during private visits. According to the court, all the expenses were borne by the King and his family members from personal accounts and gave a clean chit to Abdullah II. "None of these expenses has been funded by the state budget or treasury," it added, stressing that the properties are not publicized out of security and privacy concerns. Further, the court also slammed the media report for publishing the locations of the properties, citing security concerns.