Russia: 9 Killed In Shooting At School In Kazan, One Teenage Gunman Detained

A school shooting in Russia’s city of Kazan left 9 people dead and 4 others are in hospital, the RIA news agency reported citing emergency services ministry. 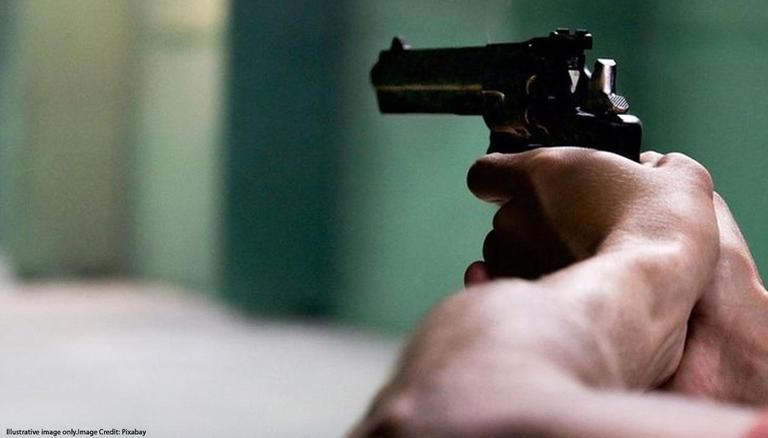 
Shooting incident at a school in Russia’s city of Kazan left nine people dead and four others are in hospital, the RIA news agency reported on May 11 citing the emergency services ministry. There have been conflicting reports about the entire situation. Some Russian news agencies have stated that two teenage gunmen were involved, however, other reports have said that only one teenager was involved in the fatal incident. As per RIA, one gunman has been detained and said that there was an explosion that was heard in the school. Local media reports even stated that the incident left more than ten injured.

The motive of the shooting was not immediately clear. The video clip that is making rounds on social media showed emergency services vehicles parked outside the Russian school with people running towards the building and other footage even showed broken windows and debris outside the establishment. As per DW report, a spokesperson for the city’s mayor’s office told the journalists that children from the school and a neighbouring kindergarten had been evacuated after “an accident.” Children were even caught on camera jumping from the building.

BREAKING: Mass shooting in a school in Russia’s city Kazan, multiple people killed. Students jumping off from the school’s window during the scene

At least 9 dead after shooting at a school in Russia's Tartarstan republic, in Kazan city; shooter detained – IFX pic.twitter.com/P4lLX7cREi

Security tightened at all schools in Kazan

Tass report stated the information regarding shooting at another school in Kazan is unreliable citing the press service of the city administration. After the shooting was reported by local media outlets that the fire was allegedly opened in a school on Latvian Rifleman Street, reports also started emerging of another explosion and shooting at school number 2 of the Moscow region.

Dismissing the reports, the Kazan mayor’s office said, “Information in social networks about the incident at school No. 2 of the Moscow district is a fake.” However, following the shooting incident at the Kazan school, security measures have been ramped up in all the educational institutions of the city.

The evacuated children were reportedly provided with psychological assistance. As per the report, the city administration said, “Children are in kindergartens No. 181 and No. 40. Psychologists are working there, food is organized, law enforcement agencies are working.” School number 175, where the fatal shooting was confirmed by outlets, was founded in 2006 and has at least 57 teachers and 1,049 students.