Saudi Arabia issued a preemptive statement of innocence on Wednesday, expressing outrage on accusations of its involvement in 9/11. 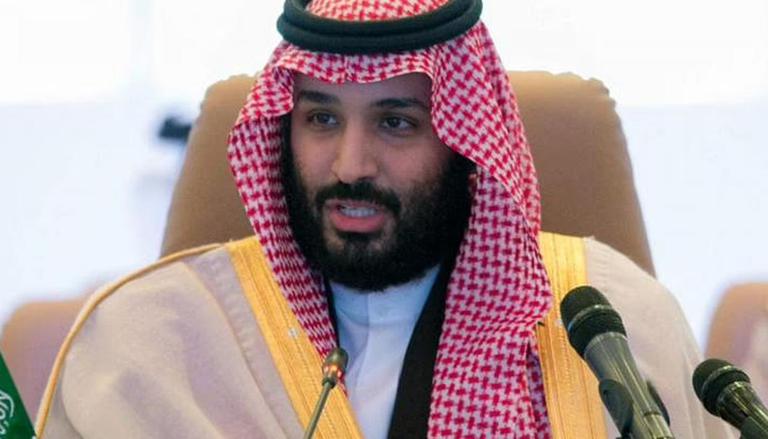 
In advance of the expected release of previously declassified documents related to the US government's investigation into the September 11 attacks, Saudi Arabia issued a preemptive statement of innocence on Wednesday, expressing outrage that accusations of its involvement with the hijackers persist, according to the US News. The Saudi Embassy in the United States stated in a written statement on Wednesday afternoon, that previous declassification of data linked to the September 11 attacks only supported the 9/11 Commission's determination that Saudi Arabia had nothing to do with this heinous crime.

Statement was released on the 20th anniversary of the 9/11

Riyadh also emphasised its track record in combating terrorism, financing it and its successful domestic and online campaign to counter extremist beliefs, according to Sputnik. The statement was released on the eve of the 20th anniversary of the 9/11 terrorist attacks.

Numerous victims' families have demanded the release of classified records from several 9/11 investigations, claiming they include evidence of Riyadh's involvement in the crime. While several US governments have consistently rejected them. Biden is the most recent president to do so, prompting calls for him to avoid the anniversary visit to the World Trade Center site. He did, however, partially give in to the requests, ordering the release of all pertinent records on September 3rd, according to Sputnik. Many 9/11 materials have been classified in the past using the same pretext.

Saudi Arabia has received widespread international condemnation for its involvement in many of these activities, according to the American media company. It appeared to use harsh tactics in Yemen, where it carried out an indiscriminate bombing campaign ostensibly targeting Islamic State terrorists and Iran-backed Houthi rebels, but resulted in a significant number of civilian casualties. In the closing months of Obama's presidency, the US withdrew some military backing for Saudi Arabia's air assault.

9/11 had been a personal tragedy: Biden

In a statement announcing his executive order directing the Justice Department and other agencies to review documents for potential declassification, Biden said that they must never forget the enduring pain of the families and loved ones of the 2,977 innocent people killed during the worst terrorist attack on America, according to the American media house. He further added that it wasn't just a national and worldwide disaster for them, but it had been a personal tragedy.

WE RECOMMEND
Taliban's relationship with US, world depends on actions it takes in Afghanistan: Blinken
US Defense Chief thanks Amir of Kuwait for 'crucial support' in Afghan rescue mission
US court observes Boeing directors must face lawsuit from shareholders over fatal crashes
US content creator grooves to Sidharth Malhotra's latest song 'Raataan Lambiyan'; Watch
Novak Djokovic Vs Matteo Berrettini Live Streaming: How To Watch US Open 2021 QF Live