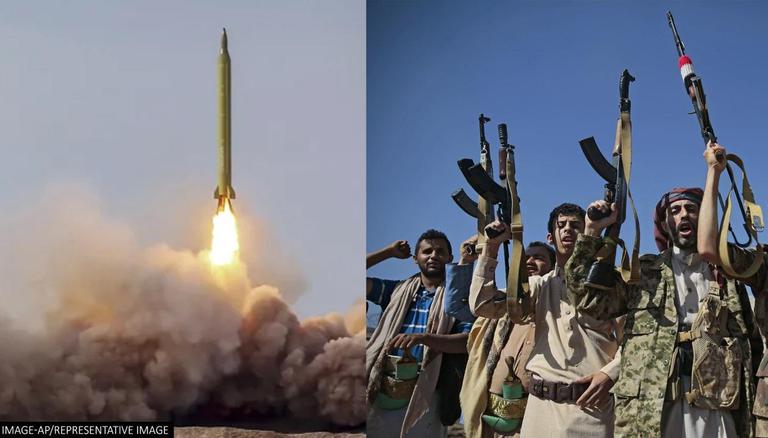 Citing a statement by the Houthi armed forces in Sana'a, the report further stated that a series of ballistic missiles also struck targets in Yemen's Ma'rib and Taiz governorates. The statement revealed that the three missiles were used in the strike on Dhahran al-Janub, a Saudi base in Saudi Arabia's Asir region, which "resulted in the killing and wounding of large numbers of Saudi enemy officers and soldiers." Commander of the Saudi First Regiment, Mansour Ali al-Asmari was reportedly killed in the air attack.

Yemen President Abdrabbuh Mansour Hadi, however, was yet to make a statement on the attacks. Besides, the Saudi-led coalition, which includes the Abdrabbuh Mansour Hadi, has also not yet commented on the attacks. The Royal Saudi Air Defense Forces (RSADF) claimed earlier on Wednesday that they knocked down three Houthi ballistic missiles targeting the southern region of the kingdom.

Meanwhile, over 150 Iran-backed Houthi militants were reportedly killed in air attacks carried out by a Saudi-led military coalition in the northern pro-government stronghold of Marib on November 6, Yemeni publication The New Arab reported.

The incident occurred only days after security officials from both sides told the Associated Press, requesting anonymity, that huge deaths had been recorded in clashes between Yemen's government troops and Houthis, primarily on the Houthis' side.

The operations resulted in the destruction of 14 military vehicles and the elimination of over 157 terrorist members, according to a coalition statement, quoted by Saudi state news agency SPA.