Amazon's Alexa, an (AI) enabled virtual assistant technology commented that since it "doesn't have hands" it was going to say 'Hi' five times. 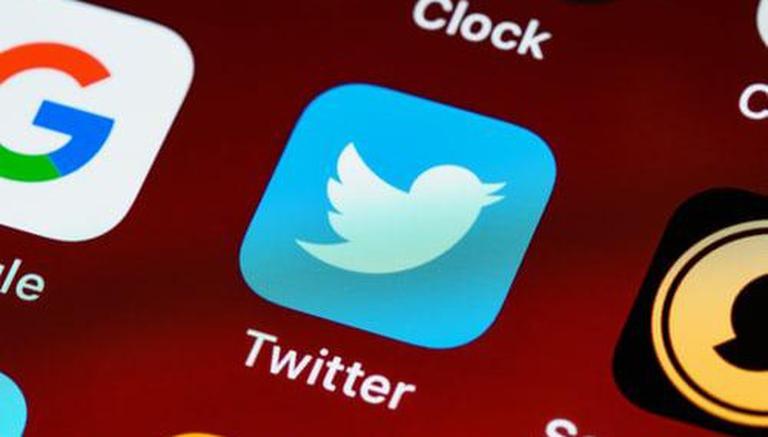 
As Facebook on October 4 experienced an unforeseen global outage on its digital infrastructure, with users worldwide denied access to all of its platforms including WhatsApp, Messenger, and Instagram, Twitter attempted to banter, with Mcdonald's and other brands joining in on the unforeseen situation.  Messaging service WhatsApp, and all the other platforms that were down on Monday perched on Twitter to keep the communication rolling.

“Hello, literally everyone,” said Twitter on its official handle, mocking the global shutdown of Facebook’s services. WhatsApp was the first in line to respond with a “hello,” making the waving hand emoticon. Instagram, immediately responded to the tweet, “Hi, and happy Monday” taking the humour a notch up. Meanwhile, Reddit joined the thread, asking Instagram: “How are you doing, Instagram?” The platform further addressed the photo-sharing app as a “social media manager” jokingly. As Twitter welcomed “literally everyone” on its site, it was joined by MacDonalds’ official Twitter handle that joked: “Hi, what can I get you?” Twitter hilariously responded, “59.6 million nuggets for my friends,” referring to Facebook and Instagram's roughly estimated followers (on Twitter), for whom Twitter is now serving as the official mouthpiece.

The discussions were intervened by Truecaller, that tweeted: “We brought popcorn” making the emoji. Within a gap of a few seconds, Amazon's Alexa, an artificial intelligence (AI) enabled virtual assistant technology commented that since it "doesn't have hands" it was going to say 'Hi' to all the platforms now onboard Twitter five times. An action role-playing hack and slash dungeon crawler video game series also jumped the wagon, cautioning Twitter: "You're next." Twitter meanwhile asked Mcdonald's if it can "DM" the nuggets to Facebook and its platforms.

To this, the American meat and cold cut production company, Oscar Mayor responded that it was "made for this moment". Twitter then comically asks, "Can we have the keys to the hot dog car?"  Internet was left was splits as one user immediately tweeted a meme with CEO of Facebook Mark Zuckerberg stranded among the wires seemingly “fixing the issue.” “Mark Zuckerberg right now,” wrote the user with a laughter emoticon.

Twitter's hello was also replied to by video game company Ubisoft and Burger King, both of whom wrote a sheepish "Hi". At this point, McDonald's Canada jumps in to ask Twitter sarcastically: "How're you holding the fame?" As the global blackout of Facebook, Whatsapp, Messenger, and Instagram is continuing, Whatsapp has recently been unresponsive and the text messages have not been going through. Instagram, similarly, encountered an error shortly before 9 pm, IST, although Facebook is yet to convey what the real cause of the issue is. The apps, however, started chitchat on Twitter, the social media site that is now playing a host for all major Facebook apps on its platform.

Several other brands on Monday directed humour at Facebook’s worldwide disruption of services, for instance, the chocolate brand Snickers that tweeted: “Maybe Facebook and Instagram just need Snickers.”  Meanwhile, Facebook is yet to issue an official statement about the global hindrance to its services that caused a major inconvenience to its users worldwide.