Germany's foreign minister appealed Thursday for greater scrutiny of Iran ahead of a special session by the U.N.’s top human rights body devoted to the Islamic Republic's bloody crackdown on protesters. 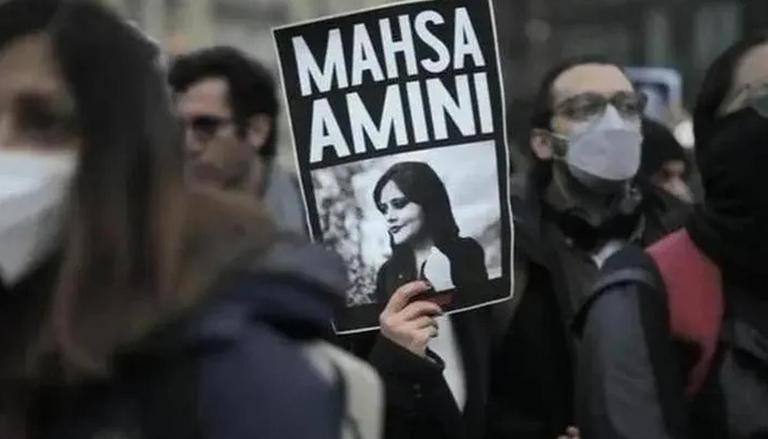 
Germany's foreign minister appealed Thursday for greater scrutiny of Iran ahead of a special session by the U.N.’s top human rights body devoted to the Islamic Republic's bloody crackdown on protesters.

“All our efforts go to the people who demand their rights with courage and dignity,” Annalena Baerbock, the foreign minister, said in a statement. “For these demands alone, they are killed by the hundreds, arrested by the thousands, and oppressed by the millions.”

The Human Rights Council was set to debate and vote on a proposal, presented by Germany and Iceland and backed by dozens of other countries, to set up a team of independent investigators to monitor human rights in Iran as protests continue.

The protests were trigged by the death in mid-September of 22-year-old Mahsa Amini, who died while being held by the morality police for violating a strictly enforced Islamic dress code.

The session in Geneva is the latest international effort to put pressure on Iran over its crackdown, which has already drawn international sanctions and other measures.

The proposal by Germany and Iceland aims to ratchet up scrutiny that for years as been carried out by the council's “special rapporteur” on Iran, whose efforts have been shunned by the Islamic Republic's leaders. Western diplomats say Tehran has led a quiet push in Geneva and beyond to try to avoid any further scrutiny through the new council resolution being considered on Thursday.

The proposal would set up a “fact-finding mission” to investigate rights violations “especially with respect to women and children” linked to the protests that erupted on Sept. 16. It also demands that Tehran cooperate with the special rapporteur, such as by granting access to Iranian territory, including places of detention.

The team would be expected to report back to the council in mid-2023.

Amini remains a potent symbol in protests that have posed one of the most serious challenges to the Islamic Republic since the 2009 Green Movement protests drew millions to the streets.

Activists said Iranian security forces on Monday used heavy gunfire against demonstrators in a western Kurdish town, killing at least five during an anti-government protest at the funeral of two people killed the day before.