The World Bank issued a report with estimated cost to repair the physical and other damages that Gaza went through during a war-like situation with Israel. 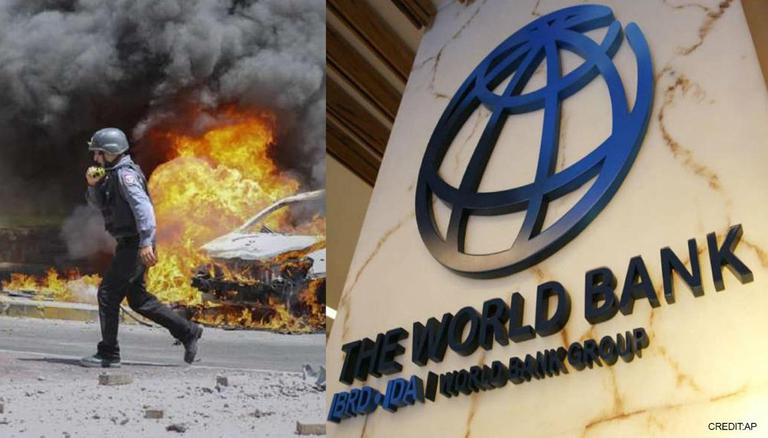 
After Israeli airstrikes rocked Gaza and over 200 Palestinians lost their lives, the World Bank on Tuesday (July 6) said that rebuilding the region from the devastating war will cost up to $485 million. According to the report, it will cost $380 million to repair the physical damage and other financial assistance will be required for remaining recoveries. The major conflict between Israel and Gaza went on for 11 days in May and it was said to be the most deadly violence between both regions.

The World Bank director, Kanthan Shankar who overlooks the West Bank and Gaza site also added that this was another 'unfortunate episode' of violence.

“This is yet another unfortunate episode in which the Palestinian people in Gaza saw themselves in the midst of conflict and destruction,” said Kanthan Shankar.

Estimating the losses that Gaza went through, the World Bank said that the war caused up to $190 million in economic losses, in a territory where unemployment already hovered around 50%. Over 4,000 homes were demolished or partially damaged, added the World Bank report. The report was carried out with the United Nations and the European Union.

READ | IDF says it carried out airstrikes in Gaza Strip

The deadly conflict between Israel and Hamas left trails of destruction behind as civilians suffered in the attacks. Israel unleashed artillery fire and airstrikes in an attempt to clear out a network of militant tunnels. Hamas and other militant groups embedded in residential areas have fired some 4,000 rockets at Israeli cities. According to the Gaza Health Ministry, at least 227 Palestinians have been killed, including 64 children and 38 women, with 1,620 people wounded. Hamas and Islamic Jihad say at least 20 of their fighters have been killed, while Israel says the number is at least 130.

On May 21, then-Israeli PM Netanyahu called for a unilateral ceasefire to halt an 11-day military operation in the Gaza Strip, which was later agreed to by Hamas. Later, in a major development, Benjamin Netanyahu, who had led Israel for the past 12 years stepped down as 8 coalition parties have agreed to unseat him and form the government. However, the airstrike continued from Israel to Gaza even after the ceasefire was announced.

READ | Palestinians say Israel has eased some restrictions on Gaza