China has delivered an advanced stealth warship to Pakistan. It was delivered to the Pakistan Navy in a commissioning ceremony in Shanghai. 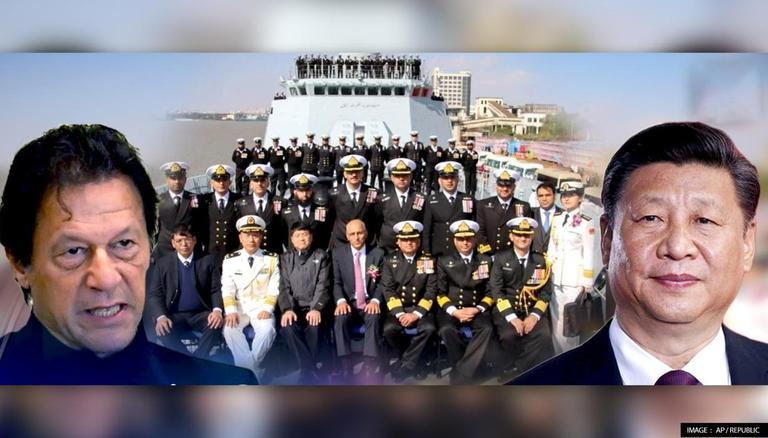 
China has delivered its largest and most advanced warship to Pakistan. It was delivered to the Pakistan Navy in a commissioning ceremony in Shanghai, the China State Shipbuilding Corporation Limited (CSSC) announced in a statement on Monday. It has been designed and built by CSSC.

As per reports, the 054A/P frigate was named the PNS Tughril. Pakistani Ambassador to China Moin ul Haque said that the commissioning of the PNS Tughril ensures a balance of power in the Indian Ocean.

What is PNS Tughril?

The PNS Tughril is the first hull of four Type 054 frigates being constructed for the Pakistan Navy and the vessel is a technologically advanced and highly capable platform with enormous surface-to-surface, surface-to-air and underwater firepower, besides extensive surveillance potentials, the daily quoted a Pakistan Navy's statement. Equipped with state-of-the-art combat management and an electronic warfare system along with modern self-defence capabilities, the Type 054A/P frigate can simultaneously execute a number of naval warfare missions in a highly intense multi-threat environment, it said. The frigate is the largest and most advanced warship China has ever exported, CSSC informed.

Last month, India's Chief of Defence Staff General Bipin Rawat gave a lecture describing India’s current geopolitical situation with all its neighbours. Speaking about China, CDS General Rawat said that China's continuous support for Pakistan by providing military equipment to facilitate violence in Pakistan-occupied Kashmir is a clear anti-India stand. He also said that China’s repeated investments in Myanmar are an attempt to reduce India’s influence in the country, which is a threat to the North-Eastern states as they have strong ties with the country.