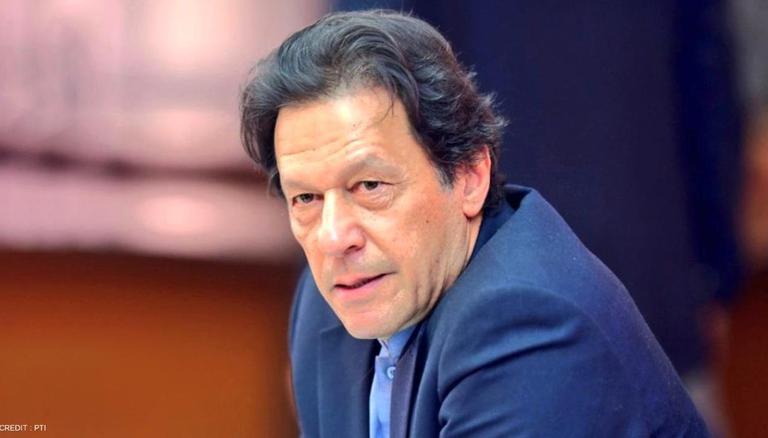 
Financial Action Task Force’s (FATF’s) regional affiliate, the Asia Pacific Group (APG) on money laundering has retained Pakistan on ‘enhanced follow-up’ status for enough outstanding requirements. APG also improved the country’s rating on 21 of the 40 technical recommendations of the global watchdog against money laundering and terror financing. FATF had placed Pakistan on the grey list in June 2018 and since then, it can’t seem to find a way out of it. The second follow-up report (FUR) on Mutual Evaluation of Pakistan by APG further downgraded the country by one more criteria.

“Pakistan will move from enhanced (expedited) to enhanced follow-up, and will continue to report back to the APG on progress to strengthen its implementation of anti-money laundering and combating financing terror (AML/CFT) measures,” the APG said.

Pakistan has also submitted a third progress report in February this year. However, it is not yet evaluated. APG also said, “Overall, Pakistan has made notable progress in addressing the technical compliance deficiencies identified in its Mutual Evaluation Report (MER) and has been re-rated on 22 recommendations.” In the first FUR dated in February 2020, Pakistan’s progress was largely deemed unchanged. The country was non-compliant on four FATF counts, partially compliant on 25 counts and largely compliant on nine recommendations.

APG’s re-rating of the country has been welcomed by Pakistan’s Minister for Energy Hammad Azhar who is also the leader of the task force on FATF. He said that the results proved the sincerity of the country along with the commitment of the Imran Khan-led government in complying with FATF requirements. FATF’s Mutual Evaluation Report (MER) of jurisdictions is checked in two domains. Firstly, technical compliance or legal instruments with 40 FATF recommendations and secondly, demonstration of effectiveness with 11 immediate outcomes.

READ | Onus of 'building bridges' with India is on Pakistan: Army chief