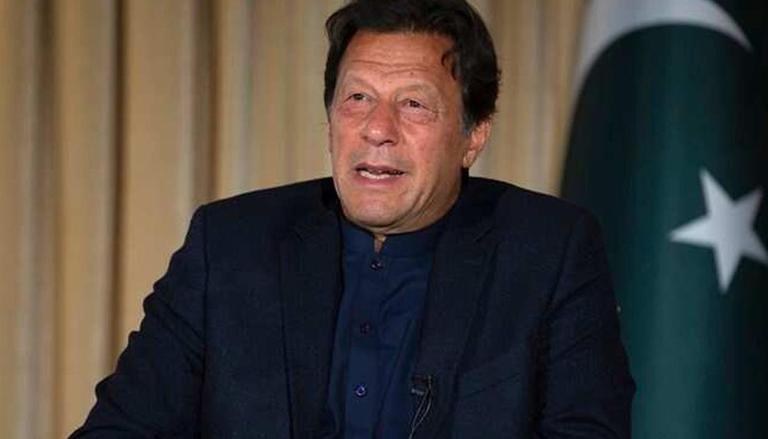 
The federal body in Pakistan is still struggling to produce the desired results despite Prime Minister Imran Khan appointing six new Federal Board of Revenue (FBR) Chiefs in the last three years, reported ANI. Meanwhile, Daily Times, in one of its reports termed the inability of the FBR to ramp up tax collection and the commerce ministry's failure to enhance export earnings as the main reasons behind Pakistan's Balance of Payments (BoP) crisis.

It further stated that Prime Minister Imran Khan should have definitely understood that mere changing officials at the top would not fit the bill as the overall structure of FBR needs to be reconsidered. If the FBR chiefs kept changing at the same pace then the country can expect two more new chiefs of the federal body in the remaining two years of terms of the PTI government, Daily Times reported.

Even after three years of its term, the Imran Khan-led PTI government couldn't decide about what kind of people to appoint at the most sensitive and important positions in government, which is very disappointing, reported Daily Times. The report also criticized PM Khan for showing distrust in officials by frequently changing them and asked the Pakistan administration to get rid of its confusion as soon as possible. According to a report by The News International, Prime Minister Imran Khan has failed to achieve what his party had promised to the people in its 2018 manifesto. PTI's manifesto had promised to build a Special Task Force to investigate and recover the looted national wealth but the agency became redundant without yielding any result, reported The News International.

Last week, According to data released by Pakistan's commerce ministry, the country's circular debt had almost doubled in the last three years despite a continuous increase in electricity prices. Citing the government's failure to address losses in electricity, the ministry reported that the final circular debt for the fiscal year 2020-21 has reached Rs 2.28 trillion. The circular debt has almost doubled from Rs 1.148 trillion to a whopping 2.28 trillion and this is against the promises that the Imran Khan-led ruling party had made. Circular debt is a public debt that is a cascade of unpaid government subsidies, which results in the accumulation of debt on distribution companies.