Pakistan is witnessing a massive surge in the prices of various vegetables and fruits due to devastating floods as the supply of vegetables from Balochistan, Sindh and south Punjab has badly been affected because of the disaster. 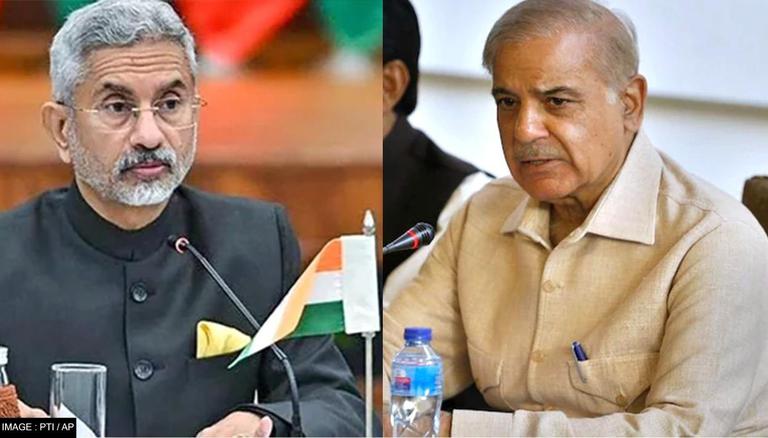 
Pakistan's Finance Minister Miftah Ismail on Monday said the government can consider importing vegetables and other edible items from India following the destruction of standing crops due to massive floods, three years after Islamabad downgraded trade ties with New Delhi over the Kashmir issue.

Pakistan is witnessing a massive surge in the prices of various vegetables and fruits due to devastating floods as the supply of vegetables from Balochistan, Sindh and south Punjab has badly been affected because of the disaster.

He made the comment in response to a question.

Pakistan downgraded its trade relations with India in August 2019 after India's decision to revoke Article 370 that granted a special status to Jammu and Kashmir.

Citing a source, Dawn newspaper reported that former security adviser Moeed Yousuf was working on some proposals regarding trade with India.

On record, former commerce adviser Razak Dawood also spoke on several occasions for the resumption of trade with India, the paper said.

In March 2021, the Economic Coordination Committee (ECC) had announced it would allow the private sector to import white sugar from India and cotton via the Wagah border. However, the decision was reversed within days following severe criticism from the main opposition parties — Pakistan Muslim League-Nawaz and Pakistan People's Party — who are now in a coalition government.

With a change in the federal government this year, the Ministry of Commerce in May ruled out the possibility of a resumption of stalled bilateral trade, the paper said.

The response came from the commerce ministry over the widespread speculation on social media that the government led by Prime Minister Shehbaz Sharif was considering a proposal to resume trade with India.

"There is no change in Pakistan’s policy on trade with India,” an official announcement from the commerce ministry had said.

However, Foreign Minister Bilawal Bhutto Zardari in June had advocated the case for trade and engagement with other countries, especially India.

Cheema said the government would eventually import onion and tomato from India.

He said import of vegetables from Iran via Taftan border (Balochistan) was not viable as the Iranian government had increased taxes on its imports and exports.

He said the prices of date palm and banana would also go up in the coming days as most of the orchards in Sindh had been destroyed by the floods. Apple supply from Balochistan or other areas had also been stopped due to flooding.

Jawaad Rizvi, a wholesale dealer of Lahore market, told PTI that on Sunday, per kilogram of tomato and onion were available in Lahore's markets at around Rs500 and Rs400 respectively.

He said that in the coming days the prices of commodities will increase further as the supply of vegetables from Balochistan, Sindh and south Punjab has badly been affected because of floods.

According to officials, floods have claimed over nearly 1,100 lives so far.