In a bid to discuss the evolving situation in Afghanistan, Pakistan’s FM will be travelling to Tajikistan, Uzbekistan, Turkmenistan and Iran this week. 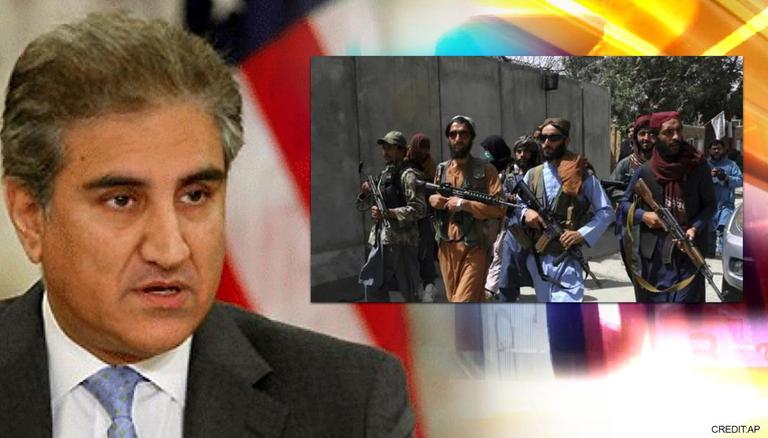 
In a bid to discuss the evolving situation in Afghanistan, Pakistan’s Foreign Minister Shah Mahmood Qureshi will be travelling to Tajikistan, Uzbekistan, Turkmenistan and Iran this week. According to a statement from Foreign Office, Qureshi will be visiting the Central Asian nations from August 24 to August 26. He will be sharing Pakistan's perspective on the latest developments in the Taliban-captured country.

As per the statement, the Pakistani Foreign Minister “will have high-level interactions to exchange views on the evolving situation in Afghanistan and on enhancing bilateral relations.”

Previously, Qureshi had also said that the objective of his visit is "to hear their assessment and see what immediate challenges the neighbours are facing and can face.”

It is worth mentioning that Pakistan believes that the neighbouring countries have a vital stake in the peace, security and stability of Afghanistan and the region. It also thinks that it is important to coordinate closely with them to address common challenges and advance shared goals of peace, security, stability and regional connectivity. Pakistan’s Foreign Office said that Qureshi’s visit to the Central Asian countries will build on the recent high-level exchanges to further intensify close cooperative relations.

On August 21, Pakistan Foreign Minister Qureshi held telephonic conversations with his counterparts in Russia, Germany, Turkey, Belgium and Netherlands to discuss the latest developments in Afghanistan. It is pertinent to note that Pakistan’s PM Imran Khan had shown his support to the Taliban openly. He said that the Afghans had "broken the shackles of slavery," while describing the Taliban's takeover of Kabul.

Pak PM said, "You take over the other culture and become psychologically subservient. When that happens, please remember, it is worse than actual slavery. It is harder to throw off the chains of cultural enslavement. What is happening in Afghanistan now, they have broken the shackles of slavery."