"If strict action is not taken immediately against Pakistan High Commission, the organisation will launch a nationwide movement," an official statement said. 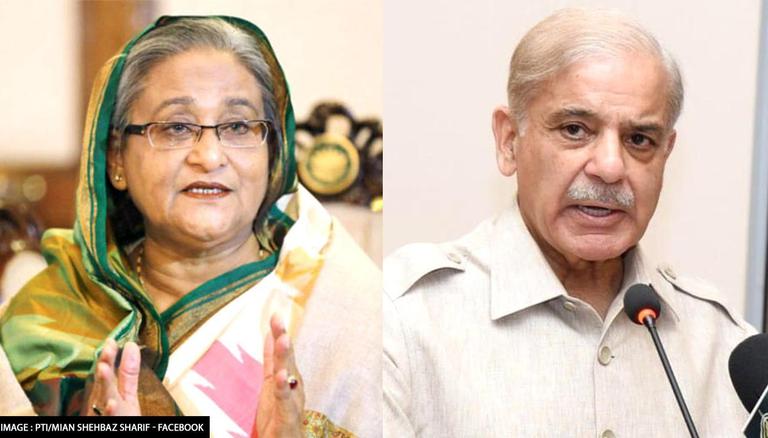 
Bangladeshi Liberation War Fighters' organisation 'Muktijoddha Manch' on Friday protested against the Pakistan High Commission in Dhaka for sharing a distorted image of the Bangladeshi flag on its officer Facebook page.

The Facebook page of the Pakistan High Commission posted a distorted flag that adds moon and crescent to the original red and green flag of Bangladesh. The picture received flak from Bangladeshi nationals as soon as it went viral on social media.

"Muktijoddha Manch demanded exemplary punishment for the act of desecration of the national flag. The flag was earned by the sacrifice of millions of Bangladeshi people. If strict action is not taken immediately against the Pakistan High Commission, the organisation will launch a nationwide movement," an official statement said.

Liberation War Fighters also demanded prosecution of the Pakistan Army at the International Criminal Court (ICC) for committing genocide in then East Pakistan, which resulted in the deaths of more than 3 million people.

Muktijoddha Manch sought an apology from Pakistan for crimes perpetrated during the liberation war of Bangladesh against its people, accusing Islamabad of consistently working against the principles and spirit of the Liberation War of 1971.

In May, the organisation protested against the Pakistan High Commission in front of the National Museum in Shahbag for allegedly sending operatives to Bangladesh under the cover of a media delegation.

Bangladesh was proclaimed an independent country by Sheikh Mujibur Rahman on March 26, 1971, which led to the Bangladesh Liberation War when a guerilla war occurred between Pakistan and Bangladeshi liberation forces with Indian support.

Muktijuddho Manch is a forum of descendants of freedom fighters composed of mostly Chhatra League members.