A 2300-year-old Apsidal temple from the Buddhist period has been discovered in Bazira city in Barikot of Swat district in Khyber Pakhtunkhwa, Pakistan. 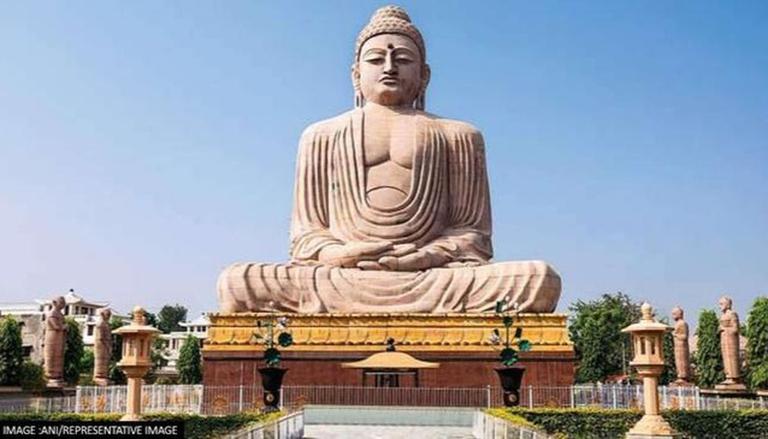 A senior official stated that the archaeologists during joint excavation discovered “over 2300 years old Apsidal temple of the Buddhist period in north-west Pakistan, as per PTI. The senior official informed that in addition to the temple, the archaeologists have discovered over 2700 other artefacts of the Buddhist period. The artefacts unearthed during excavation included coins, rings, pots and writing of the Kharosthi language of the Greece King Menander period.

“The temple discovered in Swat is even older than the Temples discovered in Taxila remains of Pakistan,” a senior official said as per the PTI .

Dr Luca Maria Olivieri, the head of the Italian archaeological mission in Pakistan informed that the discovery of the temple shows the presence of the oldest archaeological remains in Swat. The Italian experts further expressed that there might be the presence of more archaeological sites during excavation in Bazira in Swat. The excavation of temples and artefacts was conducted by PhD students of top Italian Universities and the Khyber Pakhtunkhwa archaeology department. Dr Abdus Samad, the director of museum and archaeology has claimed that Bazira in Barikot Swat has remains that are older than Taxila.

Dr Michele Minardi, another Italian archaeologist told the Dawn that they have unearthed coins and silver specimens that were issued by King Menander. Minardi stated that the archaeologists discovered an onyx-made seal decorated with a Hellenistic intaglio which showed the image of a young person who was dressed in Greek attire and had the inscription of Kharosthi, as per the Dawn report. The archaeologists during excavation discovered several Kharosthi engraving on pots and potsherds that as per Minardi belonged to the Indo-Greek cultural horizons.