The International Centre for Settlement of Investment Disputes (ICSID) is part of the World Bank Group and deals with international investor disputes. 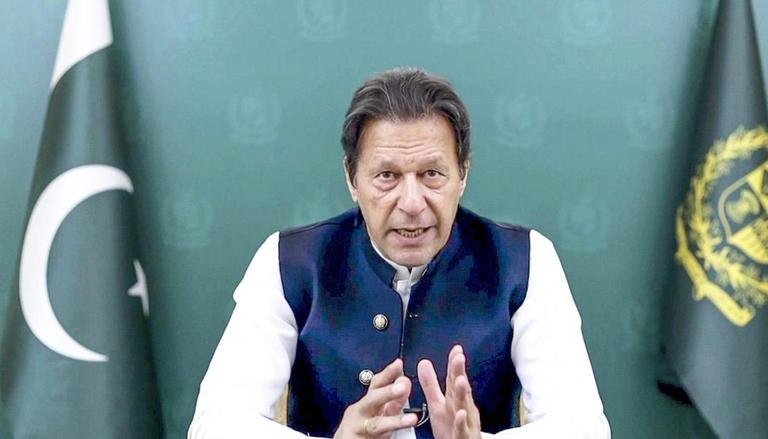 
Pakistan is once again embroiled in a dispute with the International Centre for Settlement of Investment Disputes (ICSID) over the Islamabad-Peshawar Motorway (M-1) project. A Turkish construction company is again a claimant this time against Pakistan, according to Dawn. The ICSID is part of the World Bank Group and deals with international investor disputes. Despite the lack of details about the case brought by Bayindir Insaat Turism Ticaret, the International Disputes Unit (IDU), which is housed within the Attorney General's Office, stated that it would vigorously pursue the case and protect the country's interests at all costs, the outlet reported.

The claim by the Ankara-based company, under the 1995 Turkey-Pakistan Bilateral Investment Treaty (BIT), was filed with the ICSID on October 12, but the case's details are still unknown, including the claim's quantum, which would be determined if the claimant company prevailed. Bayindir is the same firm that brought a claim against Pakistan in 2003 under the same BIT. That case stemmed from a contract to build a six-lane highway connecting Islamabad and Peshawar (M-1), but it was filed because the Turkish investor was kicked out of the project. In a 2009 decision, a tribunal chaired by Gabrielle Kaufmann-Kohler of Switzerland, including Franklin Berman of the United Kingdom and Karl-Heinz Böckstiegel of Germany, dismissed the lawsuit, reported Dawn.

The new ICSID claim has added to Pakistan's ongoing legal battle to overturn a $5.97 billion award granted by Australian mining company Tethyan Copper Company (TCC) in 2019 over a copper and gold deposit. In the Reko Diq international arbitration, the High Court of Justice in the British Virgin Islands (BVI) ruled in favour of Pakistan on May 25, in a case initiated by TCC for attachment of Pakistan's key assets abroad, including two hotels in New York and Paris. The assets of Pakistan International Airlines Investment Limited (PIAIL) were attached by an ex parte decree on December 16, 2020, by the BVI high court, including the company's interests in two hotels - Roosevelt Hotel in Manhattan and Scribe Hotel in Central Paris - as well as PIAIL's 40% interest in a third entity, Minhal Incorporated, reported Dawn.

READ | Pakistan gets mocked after PIA suspends flights to Kabul; ‘honeymoon is over’

Similarly, in 2019, Pakistan paid no money to settle a billion-dollar ICSID award in favour of another Turkish investor, energy corporation Karkey Karadeniz. The issue involved the cancellation of a short-term electricity contract as well as the detention of Karkey's vessels due to corruption suspicions. The contracts were signed between 2006 and 2008 as a stopgap measure to fill the energy shortage through rental power plants. Karkey had filed arbitration proceedings against Pakistan in 2013 for breaching the bilateral investment treaty and wrongful expropriation of the power-generating company's rights and assets. The case was settled in August of 2017, according to Dawn.