Pakistan Energy Crisis: Karachi Markets To Shut At 9 Pm To Save Electricity

The vibrant nightlife in Pakistan's biggest city Karachi has been hit with the Sindh province government directing all shopping malls, markets, wedding halls and restaurants to close down early to save fuel and energy. 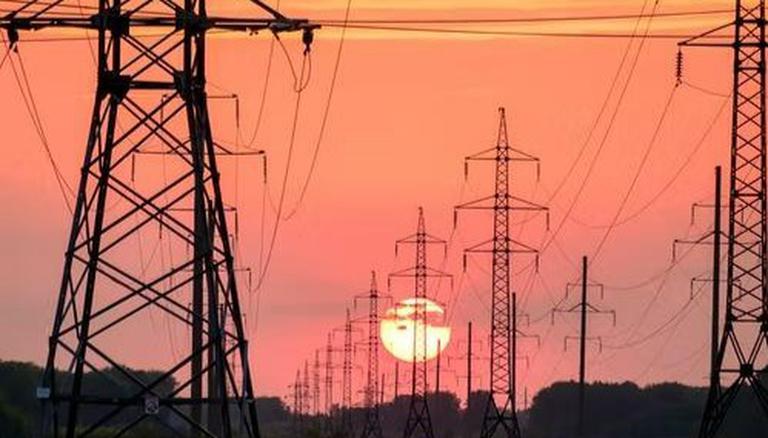 
Karachi, Jun 18 (PTI) The vibrant nightlife in Pakistan's biggest city Karachi has been hit with the Sindh province government directing all shopping malls, markets, wedding halls and restaurants to close down early to save fuel and energy.

The move by the provincial government on Friday was aimed to overcome the energy crisis in the country that has also affected Pakistan's economy.

“We are facing an ongoing energy crisis emergency and we need to take measures which might not be popular but necessary to control the situation,” Home Secretary Dr Saeed Ahmed Mangnejo said.

Mangnejo said that all markets, bazaars, shops and shopping malls would have to close by 9 pm while wedding halls and restaurants have also been instructed to shut down by 10.30 pm.

Karachi, being a cosmopolitan city, is famous for its nightlife with restaurants, markets, malls, cineplexes, wedding halls all remaining outlets open till late into the night.

The official said these measures were being taken to not only reduce wastage of fuel and electricity but to find a solution to the prevalent power outages and load shedding so the shortfall between the demand and supply of electricity could be reduced.

Karachiites in recent weeks have spent sleepless nights in the hot sweltering weather conditions due to prolonged power cuts and load shedding with angry residents even coming out on roads in many areas to protest the hours-long power cuts.

Mangnejo said that a notification from the Sindh government also authorised station house officers (SHOs) to register complaints against people who violated the directives.

The federal government on Saturday also issued similar instructions for the Punjab province.

With the US dollar soaring to Rs 208 in recent days, the government is desperate to reduce the burden of importing fuel, energy and other items with import of many non-essential items already being banned in the just announced federal budget. PTI CORR PY PY PY