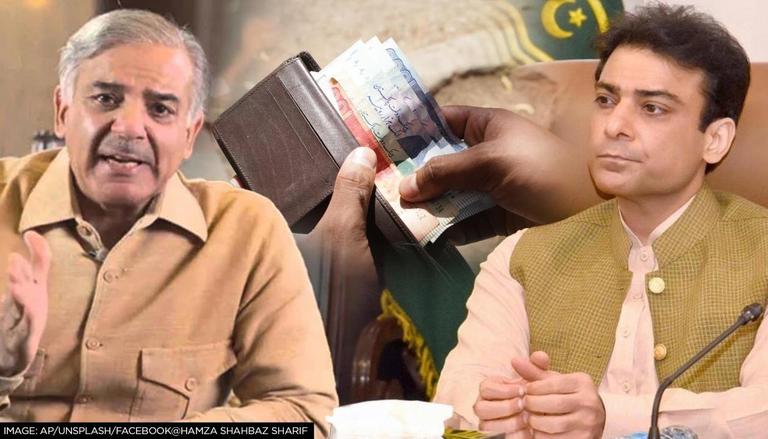 
Pakistan's Federal Investigation Agency (FIA), on Saturday, sought the custody of incumbent Prime Minister Shehbaz Sharif and his son and Punjab Chief Minister Hamza Shehbaz in a multi-billion rupees (Pakistani rupees) money-laundering case. However, the court extended their interim bail until Saturday, June 11. The agency was seeking the arrest of the top Pakistani ministers in order to interrogate them in the two-year-old case. The major development came as the Federal agency claimed they got some evidence against the duo and also prepared an interim investigation report, which they had already filed in the court. As per the agency, both father and son have been allegedly involved in a money laundering case worth 14 billion Pakistan Rupees ($75 million).

Meanwhile, PM Shehbaz and Hamza, both appeared before the special court amid high security on June 4. During the court hearing, the agency alleged that both were not cooperating with the officials. "An FIA prosecutor submitted an interim investigation report in the court and sought the arrest of prime suspects – Prime Minister Shehbaz and Punjab Chief Minister Hamza – arguing that their custody is needed for further probe in the case as they have not joined the investigation and cooperated with investigators," a court official told PTI.

On the other hand, the premier's advocate, Amjad Pervez dismissed the allegations levelled by the Pakistan FIA and termed it a "political vendetta". According to Pervez, his clients had already faced interrogation when they were in prison in Lahore. The advocate claimed that both son and father had not only joined the investigation when they were in jail but also appeared before the investigators at the FIA office. "The case is pending for the last one-and-a-half-year and the investigation against Mr Shehbaz and Mr Hamza by the FIA has been completed," Mr Pervez argued.

God has made him the Prime Minister of Pakistan, Shehbaz Sharif tells the court

Earlier last week, the incumbent Prime Minister during a court hearing, refuted the allegations and said he had not taken his salary for the last ten years. According to Shehbaz, God has made him the prime minister of this country.  "What to talk about money laundering allegations against me, I never received salary and other perks when I was chief minister of Punjab for 10 years or so. God has made me the prime minister of this country," he told the court. "This case of money laundering has been instituted against me and my sons on political grounds as money laundering charges against us have no basis and evidence," he added.