Pakistan Foreign Minister Bilawal Bhutto Zardari Thursday said he was not afraid of threats by the militants, a day after the banned Tehreek-e-Taliban Pakistan (TTP) threatened to target the top leaders of the ruling parties. 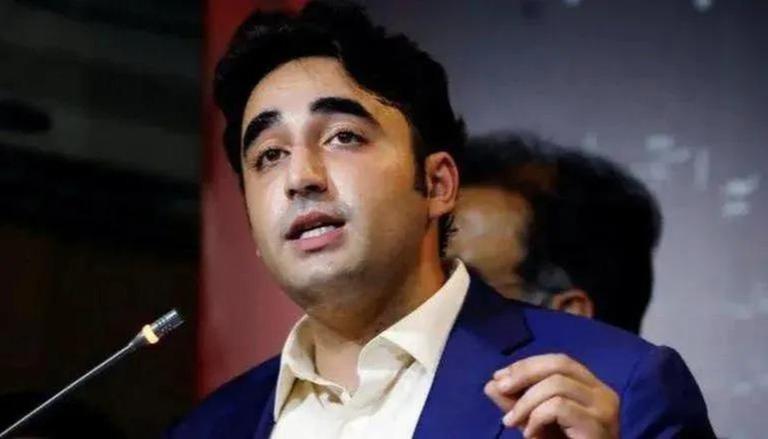 
Pakistan Foreign Minister Bilawal Bhutto Zardari Thursday said he was not afraid of threats by the militants, a day after the banned Tehreek-e-Taliban Pakistan (TTP) threatened to target the top leaders of the ruling parties.

Bilawal told the media after chairing the meeting of the central executive committee of his Pakistan Peoples Party (PPP) that he always considered the TTP as a terrorist outfit and its operatives were not even humans.

"We have already been facing terrorism. The APS (Army Public School) students were killed (in Peshawar in 2014). I term them (TTP people) as extremists and terrorists. I don’t consider them even human beings. We are facing their threat but we will not change our stance,” he said.

The TTP, which has ideological linkages with the Afghan Taliban, executed around more than 100 attacks last year, most of which happened after August when the group’s peace talks with the Pakistan government began to falter. The ceasefire was formally ended on November 28 by the TTP.

The TTP in a statement on Wednesday pointedly mentioned Bilawal and Prime Minister Shehbaz Sharif by name, as well as their respective parties, and warned religious parties against “activities" against it.

The TTP, also known as the Pakistan Taliban, was set up as an umbrella group of several militant outfits in 2007. Its main aim is to impose its strict brand of Islam across Pakistan.

In 2014, the Pakistani Taliban stormed the Army Public School (APS) in the northwestern city of Peshawar, killing at least 150 people, including 131 students. The attack sent shockwaves across the world, and was widely condemned.