Amid the worsening economic situation, the Pakistan government has now increased the price of food items, including sugar, wheat flour and ghee. 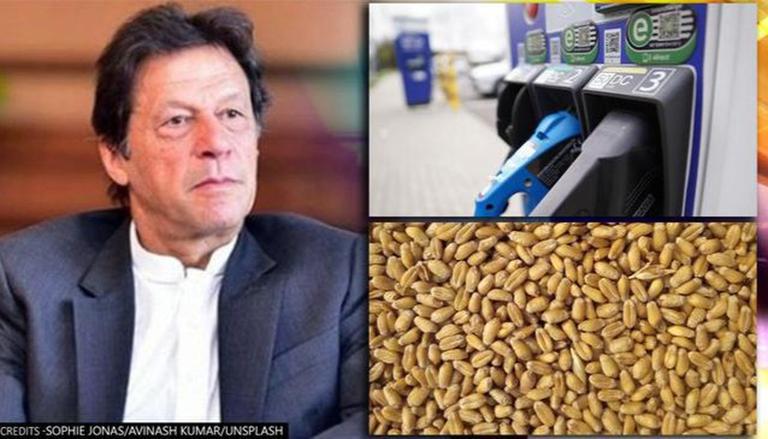 
Amid the worsening economic situation, Pakistan has now increased the price of food items, including sugar, wheat flour and ghee. According to ANI, the Economic Coordination Committee (ECC) of the cabinet on July 16 approved an increase in rates of the aforementioned food items at the Utility Stores Corporation (USC) of Pakistan. It is imperative to note that the latest move comes after the Imran-Khan led government last week increased the petrol price by Rs 5.40 per litre and the high-speed diesel (HSD) by Rs 2.54 per litre.

Now, the Pakistani government have jacked the price of sugar from Rs 68 per kg to Rs 85 per kg. The price of ghee has been increased from Rs 170 to Rs 260 per kg and wheat flour has been jacked up from Rs 850 per bag to Rs 950 per bag at the USC. As per reports, the price of the food items have been increased due to the increasing gap between the subsidised prices offered by the Utility Stores Corporation and the prevailing market prices.

The committee, which was chaired by the minister for finance and revenue Shaukat Tarin, approved revision in the prices of three essential commodities to rationalise the provision of subsidies by the USC. The committee also reportedly approved the import of 200,000-ton sugar, subsidy on DAP fertiliser for cotton and rice crops and procurement of 200,000 cotton bales by the Trading Corporation of Pakistan.

As per reports, the latest announcement was made by Shahbaz Gill, Special Assistant to Prime Minister on Political Affairs (SAPM). Gill said that the premier had decided to give the public "huge relief" by not raising prices based on the recommendations of the Oil and Gas Regulatory Authority (Ogra). Meanwhile, it is worth noting that according to the World Bank (WB) estimate, poverty in Pakistan has increased from 4.4 per cent to 5.4 per cent in 2020, as over two million people have fallen below the poverty line.