A school in Pakistan allegedly installed hidden cameras in both men and women washrooms, resulting in the cancellation of the school license. 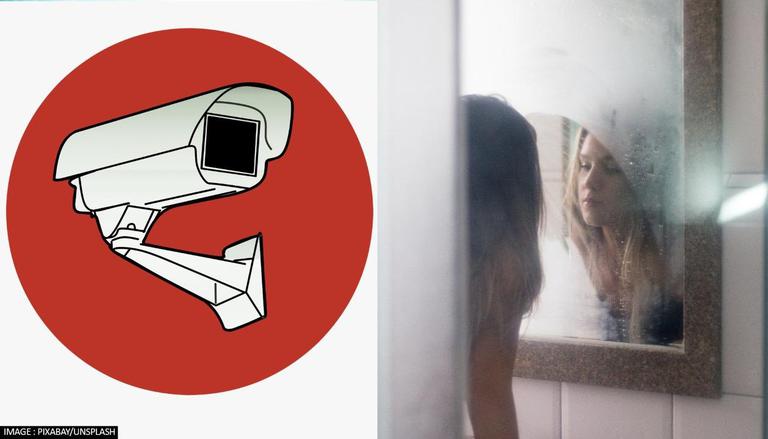 
In a bizarre incident, a school in Pakistan allegedly installed hidden cameras in both men and women washrooms, resulting in the cancellation of the school's license, local media reported on Friday. According to a report by one of Pakistan oldest English daily, the hidden camera was allegedly found in The Haracks School, located in Karachi's Scheme-33 of Safoora Goth. The matter came into the limelight after a female teacher approached the provincial education department on November 3 with a complaint. According to Dawn, the teacher had spotted hidden cameras in the school's washroom and sought action against the administration.

After investigating the complaint of the female teacher, the education department's Directorate of Inspection and Registration of Private Institutions found several cameras in the washrooms. Subsequently, the education department sent a show-cause notice to the school department, asking its principal and senior official to appear before the department on November 4 and explain their stand over the controversial matter. As per the preliminary investigation of the Sindh education department, they found a hidden CCTV camera installed behind a sheet with holes in the area of the washbasins situated with the toilets of girls and boys washrooms, reported the daily.

However, the Federal Investigation Agency's (FIA) Sindh Cybercrime Zone Head Imran Riaz told Geo News that they have not received any complaints regarding the use of videos recorded by the hidden cameras installed in the school washrooms. While speaking to the news channel, Riaz said the director-general of the cybercrime circle was in touch with the education institute regarding the matter, adding that a team of the FIA would be sent to the school for inspection. Meanwhile, the school management said that the cameras were installed in order to watch the movements of male and female students and staff.

However, no officials of the team turned to the education department to reply to the series of queries made by the complainant. According to Dawn, the directorate's director-general Dr Mansoob Hussain Siddiqui issued a suspension of the registration granted to the school under "Section-8 (1) (Cancellation or suspension of a certificate of registration) of the Sindh Private Educational Institutions (Regulation & Control) Ordinance 2001 (Amended) Act, 2003, with immediate effect."