Pakistan has once again drawn public ridicule-this time due to a bizarre remark made by Prime Minister Imran Khan’s top advisor. 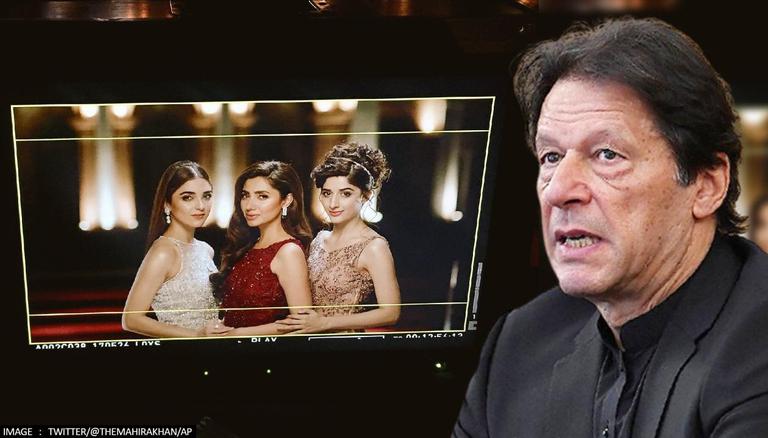 
Pakistan has once again drawn public ridicule-this time due to a bizarre remark made by Prime Minister Imran Khan’s top advisor. On Monday, Maulana Tahir Ashrafi addressed media reporters in Lahore wherein he reckoned that despite having so many “good looking” men in the country, advertisers still hire women to represent their brands. In his blatant pro-patriarchy remark, the official also called for a stop to females being “unnecessarily featured” in the advertisements.

Furthermore, Ashrafi, who is also Pakistan’s Special Representative on Religious Harmony, said that he himself was staunchly opposed to such practices. According to data provided by World Bank, women make up 22% of Pakistan’s labour force, the third-lowest figure globally. In addendum, there is a huge disparity in the types of products that Pakistani men and women promote, based on gender roles.

In addition to advertisements, Ashrafi also called for arrests of those who engage with blasphemous content online. Highlighting increasing sexual crimes in the country, he demanded harsh punishments for the perpetrators.

This is not the first time that a Pakistani leader has caught attention for making a bizarre public remark. Recently, Pakistan Senator Rehman Malik tried to pat himself on the back but failed. Malik quote-tweeted his 2017 post against India and praised himself by saying ''Well said'.' The tweet and retweet of Abdul Rehman Malik did not go unnoticed on social media as Twitter users shared the screenshot of it on her Twitter handle.

A Twitter user Naila Inayat shared the screenshot alongside the caption, "Rare occasion when you agree with yourself and then endorse it." Malik first tweeted about visiting the Parachinar family and later praising his tweet, he wrote, "Well said." People on social media could not stop themselves from reacting to the former Pakistan minister's endorsement of his own tweet. He since appears to have deleted the post after it went viral on social media. Take a look at the screenshot:

Rare occasion when you agree with yourself and then endorse it. pic.twitter.com/THR7WP1C1k