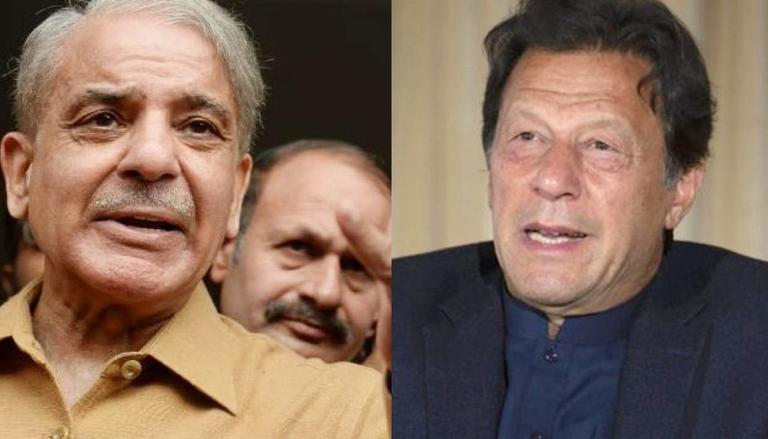 
The Pakistan Muslim League-Nawaz (PML-N) has slammed Prime Minister Imran Khan's government, accusing it of "robbing" the country of billions of rupees. On Saturday, October 9, Marriyum Aurangzeb, a PML-N spokesperson, said in a statement that the "thief" Imran Khan and the "mafia's" doomsday has finally arrived and people of the country must know how many accounts the PM has and how his ATM is filled over the course of three years, reported news agency ANI citing The News International. She remarked that time has passed for levelling allegations through speeches and tweets and also stated that Imran Khan cannot divert attention away from robbers and plunderers by making allegations against Leader of Opposition, Shehbaz Sharif.

Last week, Nusrat Shehbaz, the wife of PML-N president Shahbaz Sharif, was charged in a money laundering case filed by the country's National Accountability Bureau (NAB) in Lahore. According to Dawn, Nusrat was proclaimed absconder by the accountability court last year in December for her continued non-appearance in the case. Last year in the month of August, the NAB had also filed Rs 8 billion money laundering case against Sharif, his wife, his two sons, and other family members before an accountability court. Meanwhile, NAB has recently opened a new investigation into Sharif, accusing him of transferring and allotting land to friends during his time as Punjab province's Chief Minister, reported the news agency citing Geo News. A Pakistani court extended Sharif's and his son Hamza's bail in the sugar fraud case last month. Both are accused of money laundering to the tune of Rs 25 billion in the scandal.

It should be mentioned here that PML-N chief Sharif attacked the current Pakistan Tehreek-e-Insaf (PTI) government last month, claiming that the ruling party had drowned the country's economy in debts. He also slammed the Imran Khan-led government for the country's "unprecedented degree" of inflation, stating that it did not create a "single cent" initiative during its three-year rule, reported The Express Tribune. The existing government has made five million people unemployed, making it impossible for the poor to buy two square meals a day, Sharif stated during a National Assembly session in Islamabad.