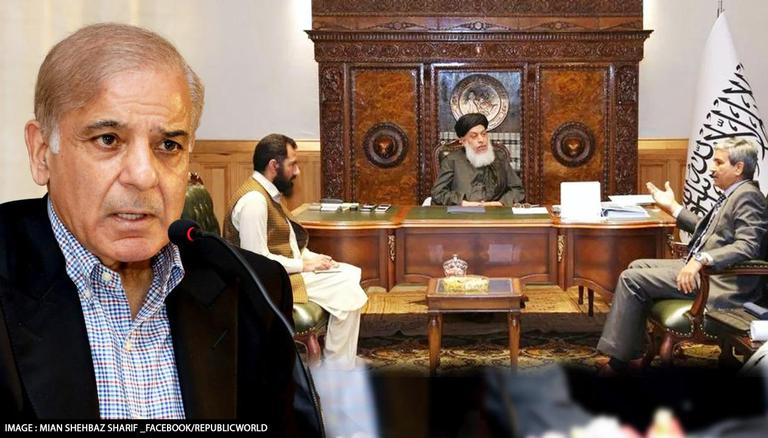 
A day after the first-ever Indian delegation visited Kabul since the Taliban took over last year, rattled Pakistan on Friday said that it would not like any country playing the role of a spoiler in Afghanistan.

For the first time since the Taliban's capture of power in Kabul, India on Thursday sent a team led by a senior diplomat to Afghanistan to oversee the delivery of its humanitarian aid and meet with senior members of the Taliban.

The team, led by JP Singh, the external affairs ministry's point person for Pakistan, Afghanistan and Iran, met the senior members of the Taliban and held discussions on India's humanitarian assistance to the people of Afghanistan, India's Ministry of External Affairs said.

Our views about India's role in Afghanistan historically are well known but in the recent past Pakistan allowed as a special gesture the transportation of Indian wheat on the request of the Afghan interim authorities, he said when asked about the delegation and reports that India is going to reopen their Embassy in Afghanistan.

During the briefing, Iftikhar said "Pakistan does not want any nation to play spoiler in the way of a stable and prosperous Afghanistan."

I think what we desire and aspire for is a peaceful, stable and prosperous Afghanistan. And we would not like to see anyone playing a role that is negative in any sense, or the role of a spoiler, in this overall context, he said.