The Supreme Court in Pakistan announced its verdict on the petition challenging the Deputy Speaker’s ruling in the election of the Punjab Chief Minister. 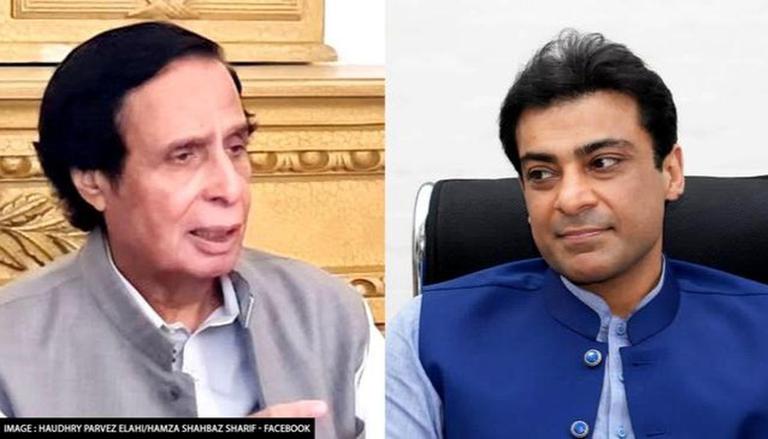 
In a key development, the Supreme Court in Pakistan announced its verdict on the petition challenging the Deputy Speaker’s ruling in the election of the Punjab Chief Minister, on Tuesday, July 26. A three-member bench comprising Chief Justice Umar Ata Bandial, Justices Ijazul Ahsan and Munib Akhtar, ruled that Deputy Speaker Dost Mazari's move of rejecting 10 votes in the election held on July 22 was unconstitutional.

"PML-Q leader Chaudhry Parvez Elahi is Chief Minister of Punjab," ruled the Bench. The judges went ahead with the proceedings despite the coalition government’s decision to boycott the hearing after their petition seeking the formation of a full bench was turned down.

When the hearing began on Tuesday, the counsel for Mazari, Irfan Qadir, informed the court that his client had instructed him not to participate further in the case proceedings and he would instead file a petition for a review of the court’s decision to not constitute a full bench.

Pakistan Peoples Party (PPP) counsel Farooq H Naek also declined to participate in the court hearing. However, they both stayed in the courtroom and watched the proceedings.

While Pervaiz Elahi- the joint candidate of PTI and PML(Q) received the support of 186 members of the Provincial Assembly (MPAs), Hamza Shehbaz bagged only 179 votes. However, in a surprising twist of events, Deputy Speaker Dost Mohammad Mazari rejected the votes cast by 10 PML(Q) MPAs giving Shehbaz a slender majority of three votes.

The Deputy Speaker justified his decision by citing an order passed by Pakistan's Supreme Court in May which ruled that the votes of lawmakers who go against the party line won't be counted. While Hamza Shehbaz is the son of Pakistan PM Shehbaz Sharif, Pervaiz Elahi is a PML(Q) leader who is currently the Speaker of the Punjab Assembly.

After the dramatic twist, protesters, largely the followers of Imran Khan, took to the streets in Islamabad, Karachi, Multan, Lahore, and Peshawar, holding demonstrations against the appointment of Shehbaz Sharif's son.