Pakistan’s Parliamentary Secretary for Law and Justice Maleeka Bokhari revealed that a clause providing for “chemical castration” of habitual rapists. 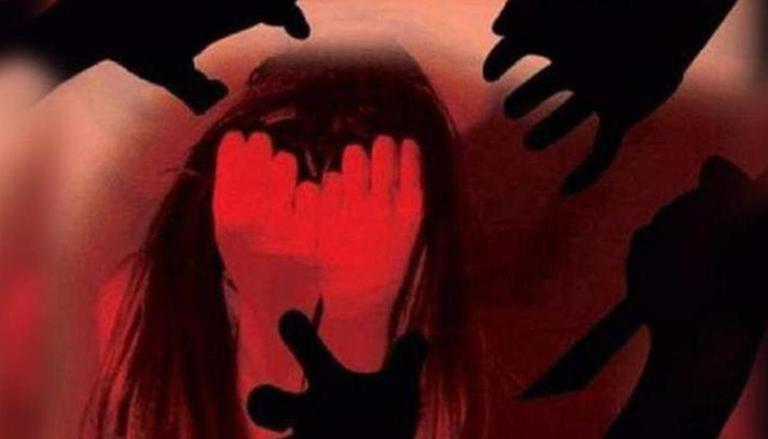 
Pakistan’s Parliamentary Secretary for Law and Justice Maleeka Bokhari on Friday, 19 November revealed that a clause providing for “chemical castration” of habitual rapists has been scrapped from the Criminal Law (Amendment) Bill, 2021 following the objections raised by the Council of Islamic Ideology (CII). As per Dawn report, joined by Pakistan’s Law Minister Farogh Nasim, Bokhari said at a press conference in Islamabad that the CII had raised objections to the punishment involving chemical castration for rapists and called it “unIslamic”.

A day after Pakistan’s National Assembly passed the anti-rape bill including the clause of allowing chemical castration to repeated rapists, it has now been omitted from the bill before its passage in Wednesday’s joint session of the parliament, said Bokhari. She reportedly noted that “Article 227 of the Constitution also guarantees that all laws must be under the Shariah and the Holy Quran, hence, we cannot pass any law that goes against these values.”

As per the report, Bokhari said that the omission of the clause was made after a detailed deliberation by the government committee under the supervision of the law minister. Regarding the anti-rape bill, the MNA said that the previous law had flaws that hindered the provision of justice to victims. Therefore, it said that new law had been introduced to ensure swift dispensation of justice.

Pakistan’s Parliamentary Secretary for Law and Justice explained that an anti-rape crisis cell would be set up in each district hospital for rapid medical examination of cases. She said that the government had promised to protect people’s rights and “it did so by introducing necessary legislation”.

Earlier, Jamaat-i-Islami Senator Mushtaq Ahmed criticised the anti-rape bill and termed it ‘un-Islamic’ and against Sharia. He also said that rapists should be hanged publicly but there was no mention of castration in Sharia. PTI has stated critics have said fewer than 4% of sexual assault or rape cases in Pakistan result in a conviction. Earlier, in December, Amnesty International said that the penalty of chemical castration was “cruel and inhuman”. In a statement, Amnesty said, “Instead of trying to deflect attention, the authorities should focus on the crucial work of reforms that will address the root causes of sexual violence and give survivors the justice they deserve.”