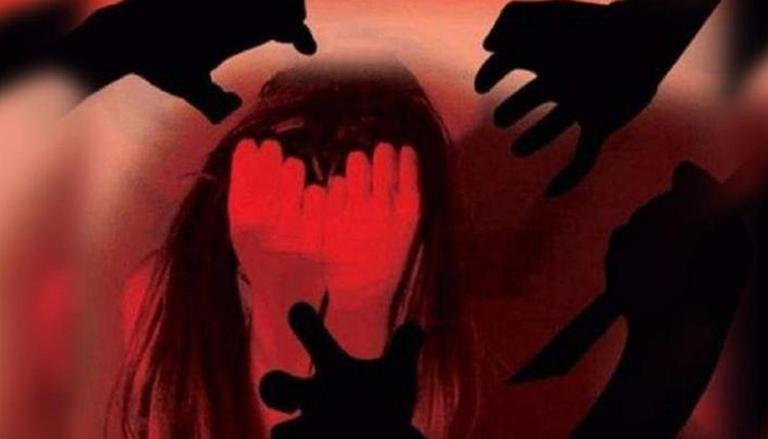 
Sex offenders convicted of multiple rapes could face chemical castration in Pakistan as lawmakers on Wednesday, 17 November passed new anti-rape legislation that aims to ramp up the convictions and impose tougher sentences. The latest anti-rape bill passed in Pakistan’s National Assembly came in response to the public outcry against the recent increase of incidents involving the rape of women and children in the country and demand to take effective action to curb the crime.

The passage of the bill comes almost a year after Pakistan President Arif Alvi approved the new anti-rape ordinance that was cleared by the Pakistan Cabinet. It also called for the chemical castration of rapists with the consent of the convict and the setting up of special courts for speedy trials. The Criminal Law (Amendment) Bill 2021 was passed along with 33 other bills by the joint session of parliament on Wednesday. The bill also seeks to amend the Pakistan Penal Code, 1860, and Code 3 of Criminal Procedure, 1898, as reported by Dawn report.

'Chemical castration is a process duly notified by rules framed by the prime minister, whereby a person is rendered incapable of performing sexual intercourse for any period of his life, as may be determined by the court through administration of drugs which shall be conducted through a notified medical board,' according to the bill.

The bill states that Pakistan’s government must establish special courts across the globe to expedite rape trials and ensure sexual abuse are decided “expeditiously, preferably within four months.” As per CNN, those found guilty of gang rape will be sentenced to death or life or prison. Chemical castration is reportedly a legal form of punishment in countries including South Korea, Poland, the Czech Republic and also in some United States.

Jamaat-i-Islami Senator Mushtaq Ahmed criticised the anti-rape bill and termed it ‘un-Islamic’ and against Sharia. He also said that rapists should be hanged publicly but there was no mention of castration in Sharia. PTI has stated critics have said fewer than 4% of sexual assault or rape cases in Pakistan result in a conviction. Earlier, in December, Amnesty International said that the penalty of chemical castration was “cruel and inhuman”. In a statement, Amnesty said, “Instead of trying to deflect attention, the authorities should focus on the crucial work of reforms that will address the root causes of sexual violence and give survivors the justice they deserve.”