Imran Khan called the decision to co-produce the film 'extremely exciting' saying that the countries needed to be made aware of their connection. 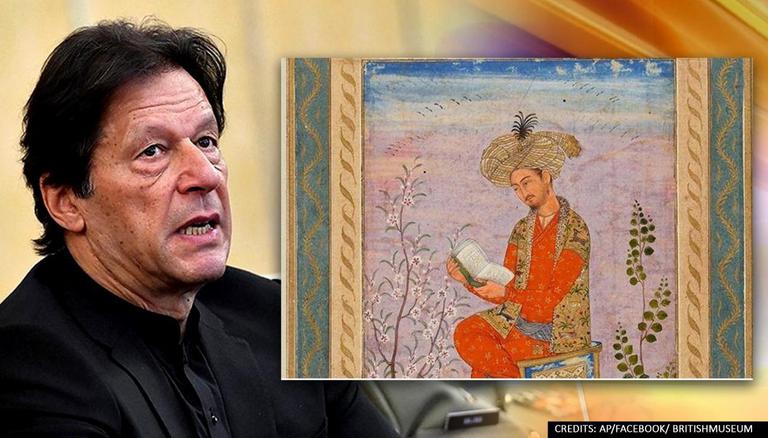 
Pakistan and Uzbekistan are all set to co-produce a film on the first Mughal emperor- Zaheer ud din Babur to educate the young people about the 'legacy' of his dynasty. Addressing a joint presser with Uzbek President Shavkat Mirziyoyev, Pakistan PM Imran Khan called the decision to co-produce the film 'extremely exciting' saying that the countries needed to be made aware of the connection between their regions.

“[It] is extremely exciting that we have decided now to make a film on the first of the great Mughals, Zahreeruddin Babur,” TheNews qouted Imran Khan as saying.

The Pakistan Prime Minister hoped that the film on the Mughal emperor could connect the people of the two regions together in the same way that films on Mirza Ghalib, Allama Iqbal, and Imam Bukhari had in the past. “I think the young people in Uzbekistan and Pakistan must know this connection that stayed for hundreds of years between this part of the world and our part of the world,” he said adding that Babur’s dynasty ruled India for 300 years when India was "one of the richest" regions in the world.

“We hope that this will be the beginning of a strong cultural exchange between the two countries. As our countries get closer […] I will introduce cricket to the people of Uzbekistan,” Imran Khan added.

Uzbekistan President Mirziyoyev, also expressed his excitement over the production saying that many youngsters in his country were unaware that in Lahore, his country’s predecessors had built a great number of mosques, mausoleums, and schools. “We should say that this is just the beginning. I look forward to visiting Pakistan in order to see those very places that have the touch of our ancestors and to see the life in Pakistan and people of Pakistan,” said the Uzbek president.

Delegation-level talks between the two countries were held at the Koksaray Presidential Palace in Tashkent on Friday, July 16. A 40-point “Joint Declaration on the Establishment of Strategic Partnership between Uzbekistan and Pakistan” was also signed by the two leaders.