The circular debt has almost doubled in the last three years in Pakistan despite Imran Khan-led ruling party's promise to bring it to zero. 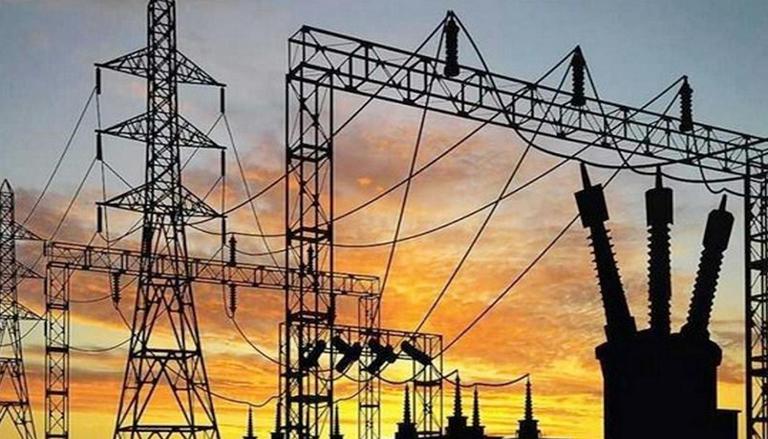 
Despite a continuous increase in electricity prices, circular debt has almost doubled in the last three years in the country, said a report from the Pakistan Ministry of Energy. Citing the government's failure to address losses in electricity, the ministry reported that the final circular debt for the fiscal year 2020-21 has reached Rs 2.28 trillion.

The circular debt has almost doubled from Rs 1.148 trillion to a whopping 2.28 trillion and this is against the promises that the Imran Khan-led ruling party had made. Circular debt is a public debt that is a cascade of unpaid government subsidies, which results in the accumulation of debt on distribution companies. They had planned to bring the circular debt to zero by December 2020 and the promise they had made now looks like a mere joke.

The issue of circular debt in Pakistan

The documents of the Energy Ministry also showed that the government added Rs 498 billion to the flow of circular debt in the last fiscal year (FY21) due to less provision of subsidies against commitments and increased cost of inefficiencies. Meanwhile, the Express Tribune reported that the government has now made another plan to reduce the debt - addressing inefficiencies and increasing electricity tariffs.

Energy Minister did not respond to the government's failure

However, in its first year, Pakistan Tehreek-e-Insaf (PTI) had added Rs 464 billion to the circular debt and another Rs 538 billion in the second year. It should be mentioned here that Prime Minister Imran Khan-led PTI came into power in 2018, garnering as many as 16.9 million votes across the country.