Pakistan’s overall budget deficit in the last fiscal year was Rs 3.403 trillion, equivalent to 7.1 per cent of Gross Domestic Product (GDP) in 2020-21. 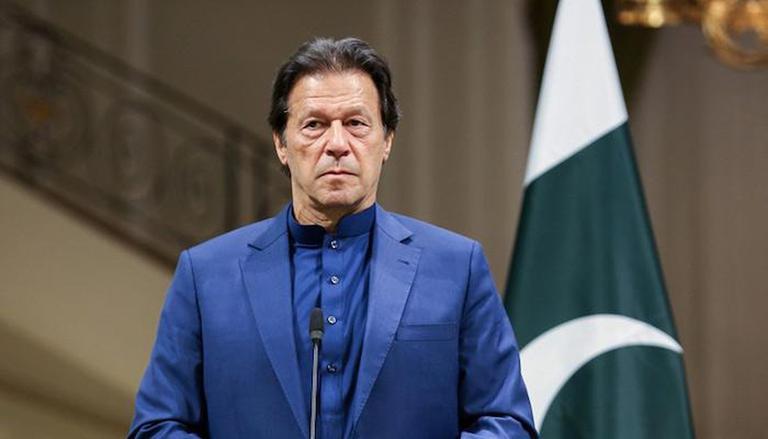 
Pakistan’s economy has slumped to a new low under Prime Minister Imran khan’s Tehreek-e-Insaf's (PTI) three-year tenure as the country’s fiscal deficit stood at 7.1 per cent of GDP for 2020-21. Pakistan recorded 8.1 per cent GDP for the fiscal year 2019-20 and 8.9 per cent GDP between 2018-19, ANI reported. The country had set a growth target at 4.8 per cent of GDP for the 2021-22 financial year and a fiscal deficit target of 6.3 per cent in June as it negotiated with IMF about its $6 billion bailout programme. In Pakistan’s budget to the parliament, Finance Minister Shaukat Tarin had tabled a total spending outlay of 8.4 trillion rupees ($53.93 billion).

In the last fiscal year, Pakistan’s overall budget deficit was Rs 3.403 trillion, equivalent to 7.1 per cent of Gross Domestic Product (GDP) as per the estimates of News International. The country recorded the primary deficit at Rs 653.5 billion as its interest payments on domestic and foreign loans spiked drastically. “Pakistan’s defence expenses surpassed development and other expenditures in the same year,” ANI reported, adding that the Asian country’s gross revenue receipts stood at Rs 6.269 trillion.

Pak’s federal government was left with net revenue receipts of just Rs 3.5 trillion following a hefty payment of Rs 2.741 trillion to the provinces under the NFC Award. When the non-tax revenues of Rs1.4 trillion is included, Pak’s central government is only left with funding to cover up the expenditure of markup repayment on debt and defence, according to news international. This implies that Khan’s PTI would have to turn to the global markets for loans to meet expenditures such as pensions, developments, running the civilian government, subsidies, etc.

READ | Sexual crimes are on rise due to misuse of mobile phones: Pakistan PM Imran Khan 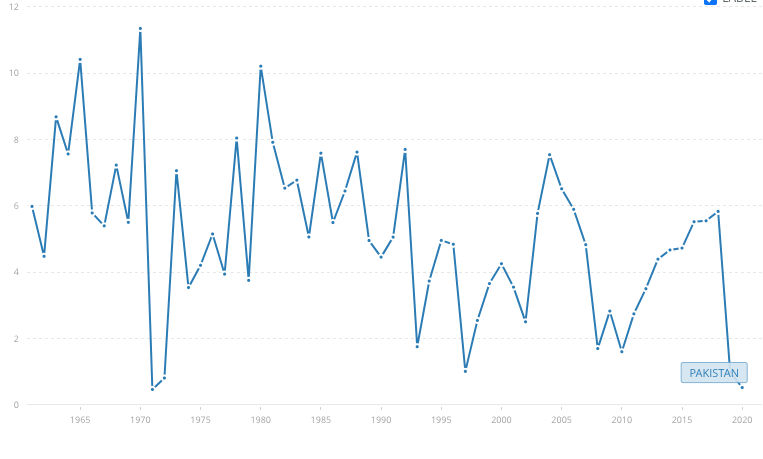 Pakistan’s economy has been struggling to stay afloat, and the COVID-19 pandemic has severely impacted the nation’s economy, virtually pushing it to the brink of bankruptcy, a report by Observer research Foundation revealed. “Pakistan’s economy does not have the capacity to absorb the massive disruption caused by the pandemic,” it informed, adding that the country had was forced to seek an Extended Fund Facility (EFF) programme with the International Monetary Fund (IMF) due to its twin deficit problem.