Pakistan's IT Ministry announced fresh social media rules that warrant telecom regulators to block any website or platform on court and government directions. 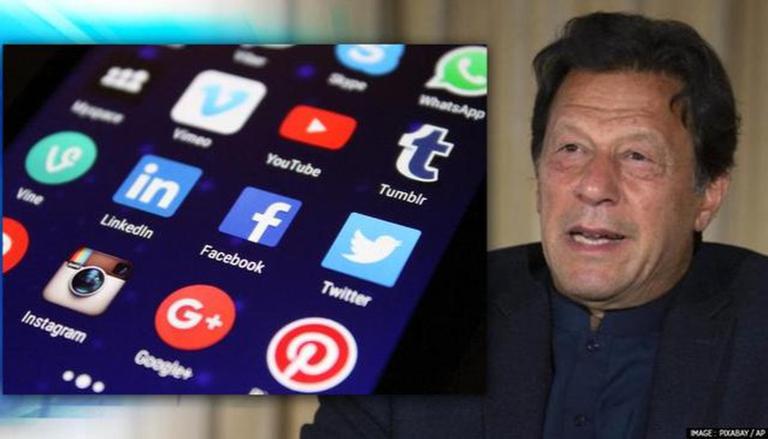 
In a breaking development, Pakistan's Ministry of Information and Technology on October 14 announced the latest social media rules that warrant the telecom regulator to block any website or platform on the directives of court and federal government or under any statutory provision. Additionally, the fresh set of guidelines ought to be deployed not only by the social media entities but service providers through online information systems and mechanisms to ensure prompt blocking of live streaming of terrorism, hate speech, pornography and anti-national security matter upon receiving inputs from Pakistan Telecommunication Authority (PTA).

Under the new rules titled the 'Removal and Blocking of Unlawful Online Content (Procedure, Oversight and Safeguards) Rules, 2021', the social media companies are required to register with the PTA within a stipulated period of three months and establish offices in the country 'as and when feasible', Dawn reported.

Notably, in emergency cases, the body can give only 12 hours to the respective user or social media company to remove or block access to online content. But the body will have to specify reasons for the 'emergency' in writing. According to the fresh rules, social media firms can be subjected to a punitive amount of up to Rs 500 million for violation of and contradictions to new social media rules in Pakistan.

Internet giants in Pakistan had conveyed their disapproval and carried out protests claiming the revised drafts of social media rules, as compared to initial drafts, appeared more 'regressive'. Moreover, they contended that the contentious clauses remained unaltered.

READ | Pakistan gets mocked after PIA suspends flights to Kabul; ‘honeymoon is over’

In June 2021, Asia Internet Coalition (AIC) Managing Director Jeff Paine had said, "Despite repeated feedback from industry over several months, the draft rules still include a number of problematic provisions, such as data localisation and local presence requirements that undermine the country's digital growth and transformation agenda."