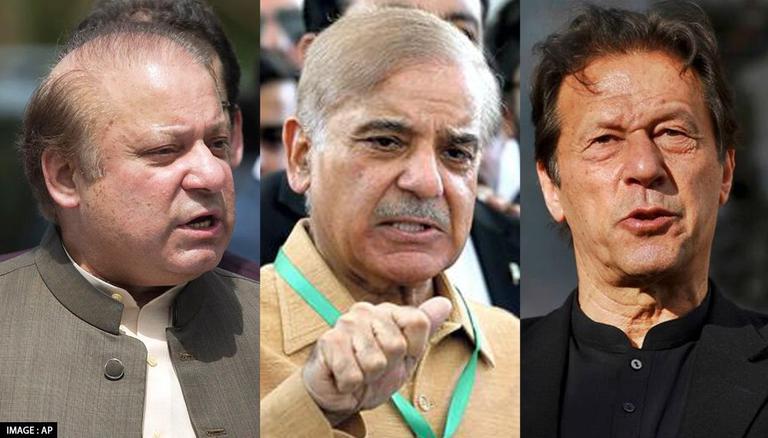 
Former Prime Minister of Pakistan, Imran Khan Niazi, verbally attacked Pakistan's current prime minister - Shehbaz Sharif and his brother, the former prime minister Nawaz Sharif. Imran Khan claimed that the next Pak Army chief is being chosen in London by the Sharif brothers. "Today, a spectacle is taking place in London. Nowhere does such a scene take place. Pakistan Prime Minister Shehbaz Sharif in London. What is the purpose of the meeting? Talks are being held on the decision to choose the Pakistan army chief," claimed Khan.

The former cricketer and Pakistan's Ex-PM Imran Khan is making such claims because a major Pakistani newspaper, Dawn reported that Shehbaz Sharif, after attending the COP27 summit in Egypt, flew to London to meet his elder brother Nawaz Sharif. The duo reportedly discussed who the next army chief should be and whether a person who has been disqualified (Imran Khan) should have any say in the matter. Pakistan Army Chief Qamar Javed Bajwa's term is slated to end on 29th November.

"The important decisions of the country are taken abroad and by those who have looted Pakistan for the last 30 years," claimed Khan, alluding that the Sharif brothers are corrupt. It is worth flagging that Imran Khan was disqualified by Pakistan's election commission because of a corruption case, commonly known as the Toshakhana case. "This man [Nawaz Sharif] was reported to have killed hundreds of people in police encounters. They are going to decide on the next army chief. No one in a developed country can imagine something like this," added Khan.

The current PM of Pakistan, Shehbaz Sharif, has reportedly visited his brother in London three times, since becoming prime minister of Pakistan in April. The report from Dawn suggests that Shehbaz visited London to seek the advice of his brother, regarding who the next army chief should be. Shehbaz Sharif's government has also granted a diplomatic passport to Nawaz Sharif, which all former Pakistani PMs are entitled to. The PTI government led by Imran Khan had refused to grant a diplomatic passport, or a passport for that matter, to Nawaz Sharif earlier.