Pakistan has asked the Afghan Taliban to act against Tehreek-i-Taliban Pakistan, as Islamabad claims that TTP is using Afghanistan's land for terror activities 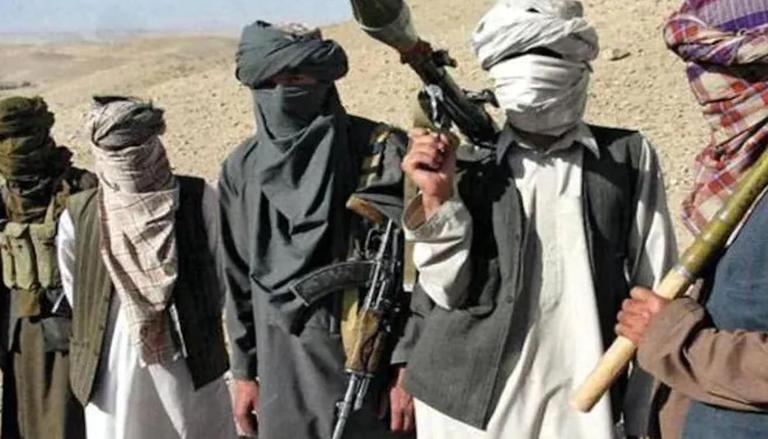 
In a major development, the Taliban terror outfit of Afghanistan has assured Pakistan that it will not allow Islamabad-based terror organization Tehreek-i-Taliban Pakistan (TTP) to use the lands of Afghanistan for terror activities across the border. The resurgence of TTP in Pakistan and its border areas, has escalated concerns for the Imran Khan-led government in Pakistan. It must be noted that the presence of TTP in Islamabad is one of the major reasons why the Pakistani government has been supporting the Taliban, who recently took Kabul.

Pakistan urged the Afghan Taliban to act against the TTP

Earlier, the Interior Minister of Pakistan, Sheikh Rasheed, said that the Pakistani government has been in touch with the Taliban after they released a senior TTP commander, Maulvi Faqir Muhammad, from Kabul's prison. While interacting with the media person, the minister confirmed that the Afghan Taliban would not allow TTP to enter Kabul for carrying out terrorism in Pakistan.

As per media reports, Taliban supremo Haibaatuallah Akhundzada has formed a three-member committee to investigate Pakistan's complaints about TTP using Afghanistan's land for terror activities. If reports are to be believed, the committee has also warned TTP to settle its issues with Pakistan and leave Afghanistan as soon as possible.

Who is Tehreek-i-Taliban Pakistan?

Tehrik-i-Taliban Pakistan (TTP), or Pakistani Taliban, is a dangerous terrorist organization that functions in Pakistan. The group is on the radar of Pakistan for conducting numerous high-profile murders and attacks across the country. The group has shared a direct rivalry with the ruling government of Pakistan.

The terror inflicted by TTP across the country includes the 2011 attack on Pakistan's airbase, the Karachi International Airport bombing in 2014, and the most brutal massacre in Pakistan's history at the Army Public School Peshawar.

The terror outfit in Pakistan was founded by Baitullah Mehsud, who was regarded as one of the most notorious terrorists from the Mehsud tribe. The terror group soon became strong after the assassination of Pakistan President Benazir Bhutto. The group has been active since 2007 and has been behind many terror activities in Pakistan. However, TTP's increased activity has escalated the concerns of Pakistan government.