According to a media report, troops recovered AK47, M16, and M653 assault rifles from the battle sites. No soldiers were injured or killed in the encounters. 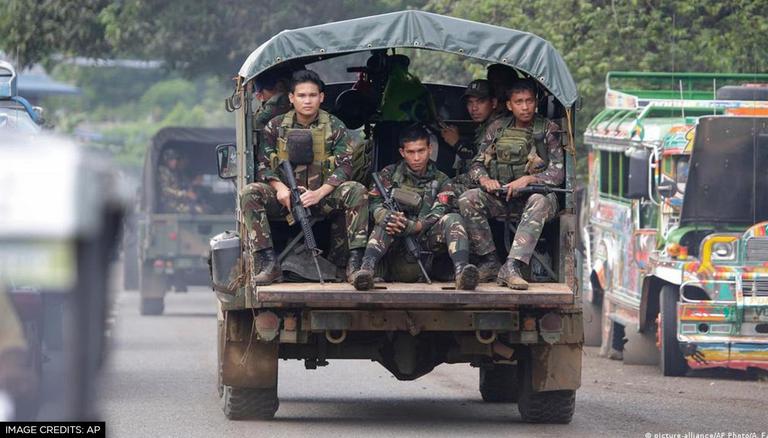 
The military said that Philippine troops killed six rebels in separate confrontations in the southern Philippines on Tuesday, Xinhua reported. According to the military report, five New People's Army (NPA) rebels were killed in the first battle in Bukidnon province around 6:45 am local time on September 20. And, at around 3:00 pm on September 21, another rebel was killed in a fight in Agusan del Norte province. According to the report, troops recovered AK47, M16, and M653 assault rifles from the battle sites. In both encounters, no soldiers were injured or killed.

When Philippine President Rodrigo Duterte took office in 2016, he reopened talks to end the decades-long rebellion, but the talks stalled. Since 1969, the NPA has been battling the government. They target rural areas for their attacks. The NPA's estimated strength is 3,000, which is much lower than its 1980s peak.

(With inputs from Xinhua)
Image: AP