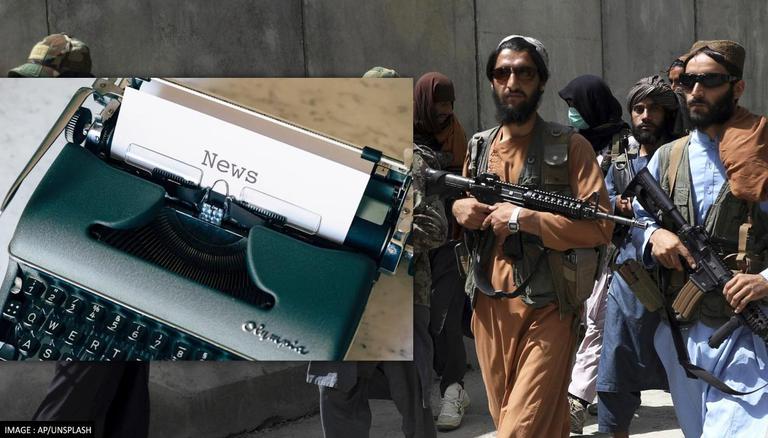 Earlier, the statistics showed that around 75% of media has been shut due to financial issues in Afghanistan. Yousuf Zarifi, head of the Afghan Journalists Safety Committee in eastern Afghanistan has revealed that after the Taliban takeover in mid-August, six radio stations in Nangarhar, Laghman and Nuristan have been shut, ANI reported citing TOLO News. Five of these radio stations have been shut due to financial problems and one stopped operation due to lack of its employee who was female.

READ | UN seeks $5B for stabilizing but still suffering Afghanistan